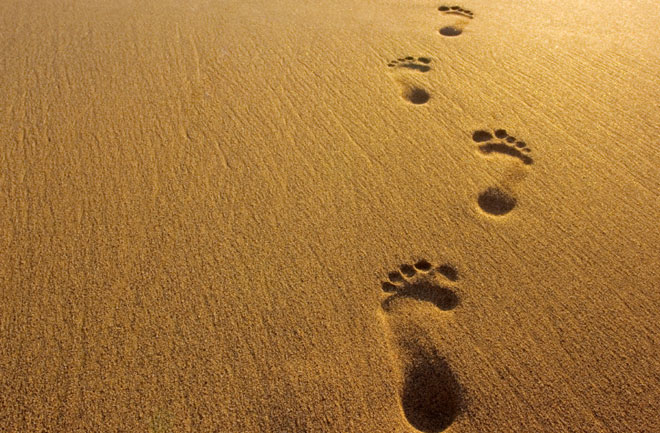 Hello, dear friends. It has been a long time since my last post. It is the end of the football season in all the top 4 European leagues and I feel obliged , I have to say few words about the Champions an the runners up.

As bettors and fans, most of us , had watched all of the games, been to some of the stadiums and made a lot of bet on all popular and not that popular markets. We have been in all the epicenter and now we are expecting Euro 2016 Finals in France. But lets try to stick to the main line of the post – the top 4 European countries and their Football Championships:

Whish you all a pleasant day. For those who have predicted the champions on the outright betting – bravo , lads. For the other- we all are learning from every single game. And learning not only how to become better tipsters and bettor, but also hot to become better sportsmen and people. Be good and be good persons as well 🙂