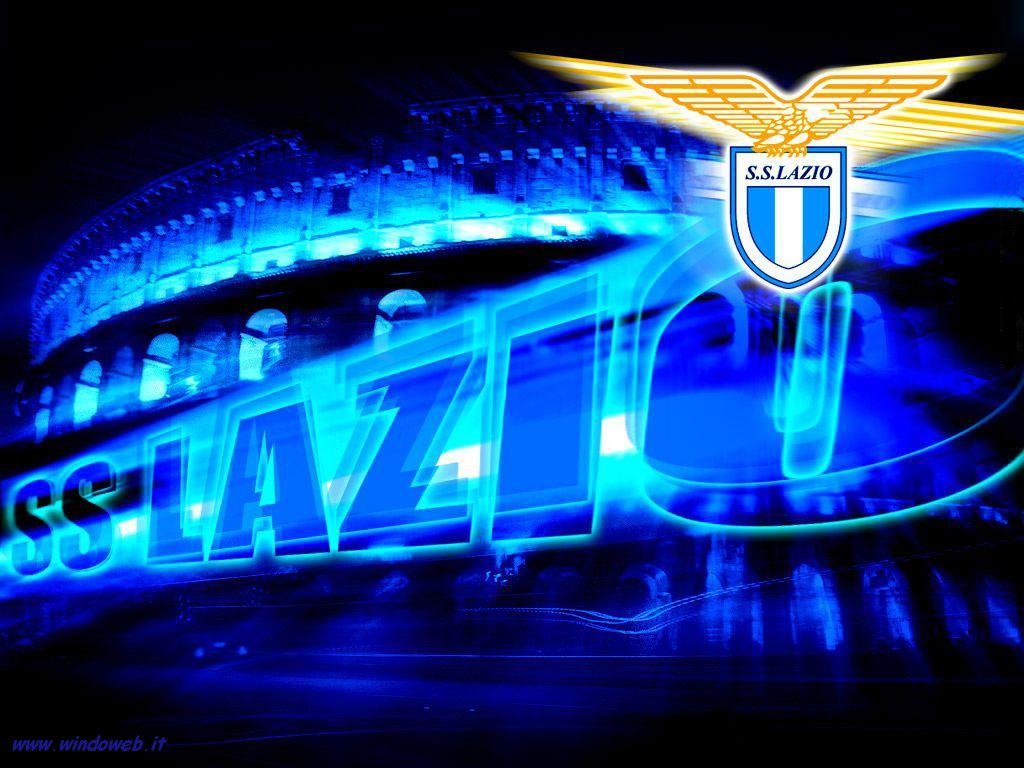 It is really a nice time of the day to write about your favorite club. I was watching the standing in Seria A- Italy and realized what a great success Lazio has achieved so far as being on the 3rd place in the ranking. Yes, we are 10 points behind Juventus and 11 behind Napoli, but the success is great.

I was watching two days ago the derby between Inter-Roma. I did not want both teams to win and the draw result was the perfect scenario. Yes, we are the same points as Inter but look what budgets and megastars are the other teams having. We are fighting for the Champions League next season.

What are the main points for achieving such great accomplishment so far :