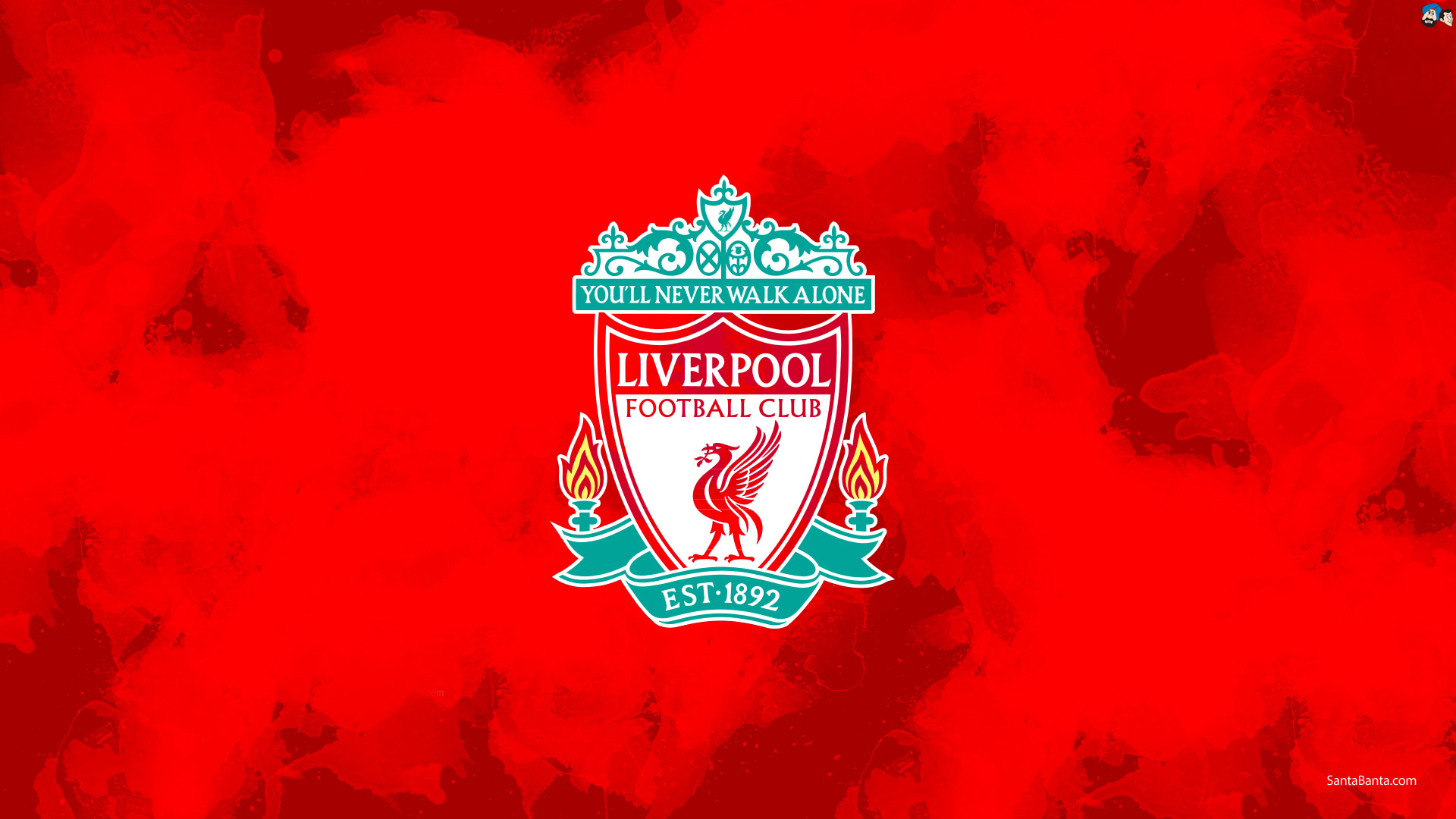 I love it when it is time to watch the Champions League games. It is not a pleasure only, it is a great passion. You might already have taken a bet or just taken a glass/ken of beer and the rest is just excitement. The referee blows the whistle and all the rest cannot be described with words…

Yesterday night Juventus suffered a lot in Turin. Without no doubt, Spurs are very, very strong and balanced team. Actually, at the end of the game, they were very close to take the victory in Italy. But this is football and 2-2 was fair enough result at the end.

Let,s try to make it game by game. The first one is Real Madrid vs- PSG I like and I am a fan of Real Madrid, but they will suffer a lot I guess. Neymar, Cavani, and M’Bappe are just too dangerous and fast for the defense of the WHite Ballet. Zizu is close to the exit door in Bernabeu and he will try to motivate his boys to play a really good game. Versus the French, it will be a huge derby. I think that Bale and Ronaldo have very big problems and cannot concentrate on the pitch. On my opinion, the game is draw result or win for PSG.

About the next game – Klopp revived the dreams of all the fans of Liverpool and made all the team play like one. It is just tremendous. I am a Chelsea fan, but Liverpool is doing a fantastic job this year. They can take points from Porto.

In a conclusion, visiting teams enter as favorites in those two games from Champions League. I suggest you bet on over 2,5 goals and both teams to score in both games and both halves.