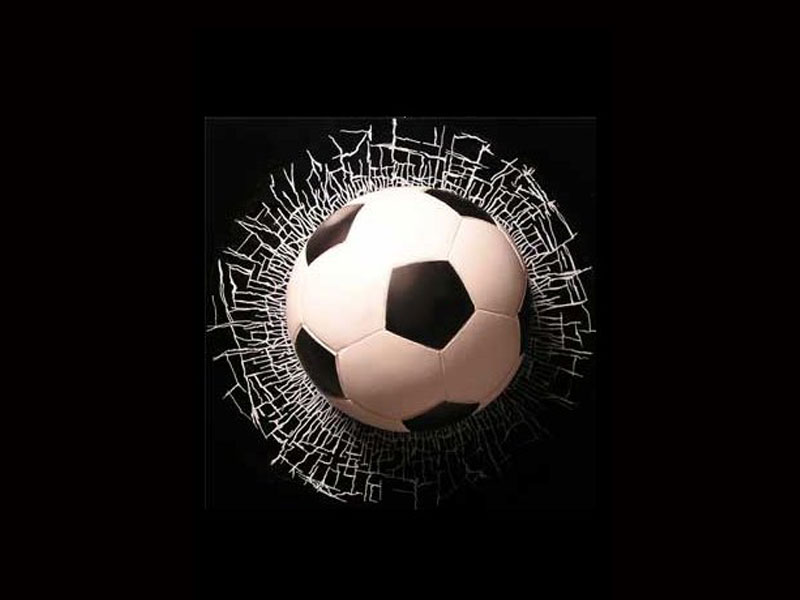 Dear mates from all around the world. I would like to say thanks to every single one of you , who is visiting this new blog and finds something interesting, something that provokes or just stays for a long time.

This is a story of a long run, of a devoted men , of a brave hearts and of one final point-the final.

The ones from you who are not aware-Lazio is the first team in the capital of Rome, established in 1900.
It had suffered many years of success and different trainers and many world known , classy players , who stayed forever in the minds and hearts of the fans.I will just mention you some names, who played for the “blues” and I bet that after reading my article you will find another info for this great squad.
Let’s start with Bepe Signori-the little magician , who is 3 times goal scorer winner in Seria A.This man is the “prince” of Rome, not the simmulative “Totti”.
Juan Sebastian Veron- “the little witch”. An argentinian , who had no secrets on the pitch.The guy with the perfect pass and never was tired to run and press the opponents.
Muslera – the goal-keeper of Uruguay , who is now playing for Galatasaray. A man of Glory, I still remember the final in 2009 for the Copa Italia against Sampdoria, when he saved two penalties.
Nedved, anyone knows this name , who now is an icon for Juve. Nedved is from the type of players, who has two lungs and 4 hearts. Player who stays forever in the souls of fans.
Hernan Crespo, he is a very strange person but player with many qualities and great passion for goal. He played during the years in several team, but Lazio fans love and like him till now.
Let’s say something about the players form the team who know is 1 point back from Roma in standing of Seria A (third place) and it is on the final for Copa Italia at Stadio OLimpico.
Miroslva Klose- modest giant with the perfect discipline and German soldier attitude to score at anytime, no matter of the game and tourney.
Candreva -IL Capitano . Man of braveness and total devotion on the pitch.He is the brain and soul of the team, after Hernanez left to Inetnazionale Milano.
Marchetti , the goal keeper who is one of the best in Europe.
The barzilian magician -Felipe Andersson ,small guy who has a speed like Hussein Bolt, no one can stop him.This guy has a class like Ronaldo, Messi and Edden Hazard.
On the last place the heroes of this artile -Senad Lulic and the wonderful trainer Mister Stefano Pioli.

Senad was injured for a long time and he came on the pitch at San Paolo , with one mission to eliminate and erase . Napoli had beaten us for the Championship with one goal, and had stolen a draw and very comfortable result for them in the previous match for the cup(1-1).I remember Senad was the hero of our previous final against Roma. In that game he was again the hero who scored at the end of the game.

This words are for the greatest trainer recently Lazio had.
Thanks Mister Piolli, thanks for all the good work been done.Thank you that you motivated that team to play like a fist, like a roman empire army and to have no fear of any opponent.
We are all grateful for the 8 consecutive wins in all tourneys.
Thank you for the good work and for the souldthank you for the magic that you brought , thank you for your patience .

The Cup of Italy will be for Lazio. Juventus you are the next, beware we are coming with no fear.All we have and will do is to beat you down.

P.s For those of you who read my artivle few days ago(It is time for eagles to smash the neapolitans) , congratulation if you made a bet on Lazio.