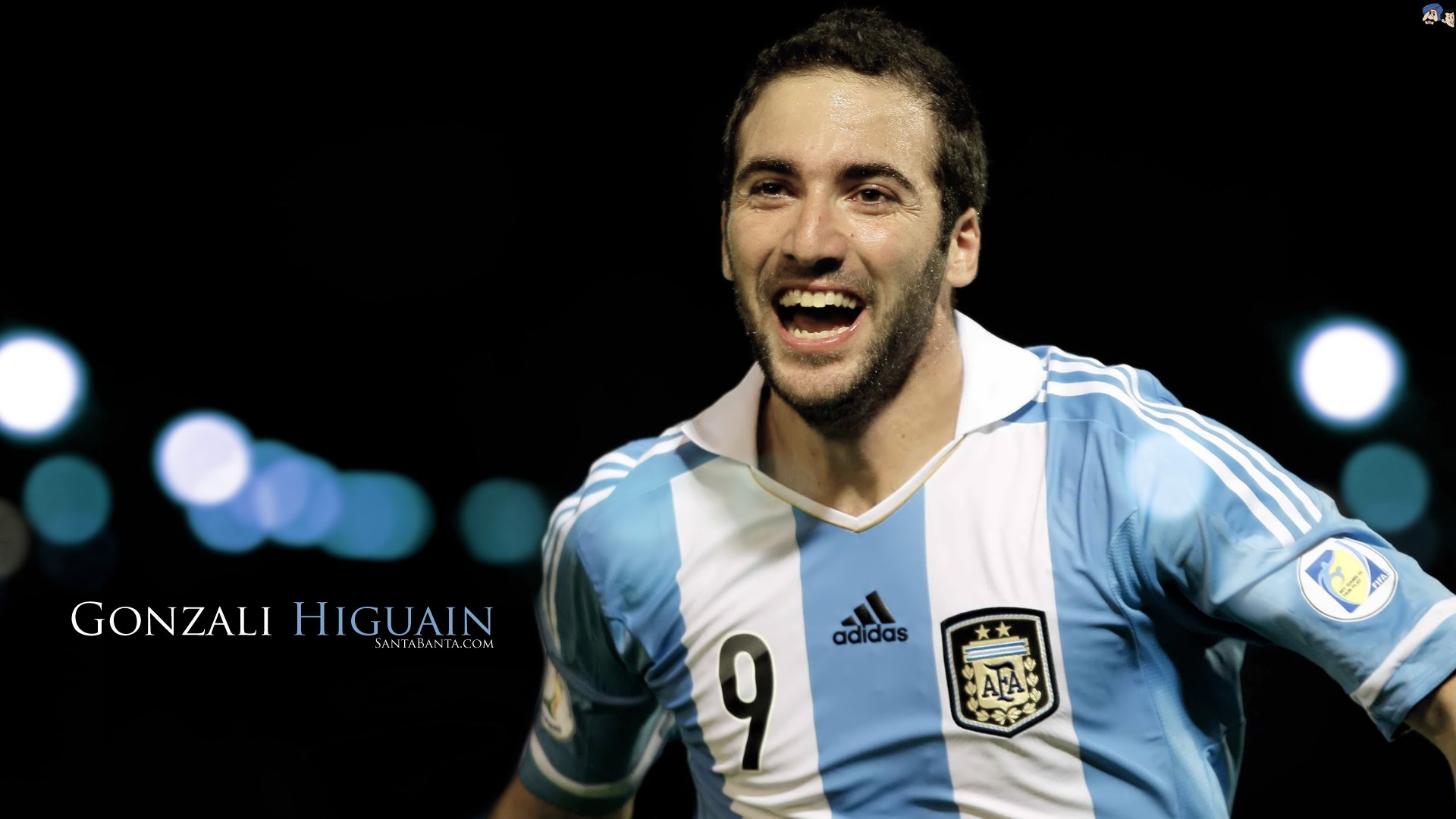 Great derby is coming on the 31th of May , after few days. As some of you do remember, I have wrote long ago an article about those two rivals not long ago . It was the second game from elimination stage of the Cup of Italy. Lazio had won 1-0 at San Paolo with goal of Senad Lulic at the end of the game and team from Rome proceeded ahead.

Here we have a great match , a fight, a clash for the last place for Champions League Groups -qualification round. Lazio did have very difficult games , lost in dramatic ways . Juventus had beaten us in the extra time of the Copa Italia, the derby with Roma was lost with a goal from offside( 4 players of the opponent were in offside and none of the 4 referees marked it).

At San Paolo will be very hot . Both teams in the faces of their trainers – Benitez and Pioli preach attacking style of football and a game with one pass and many movements without a ball . After Juventus, these are the best playing teams , who create many goal opportunities and never lose their faith in victory and in their own powers.

As a fan, bettor and tipster I expect an open game. Lazio are defending their pride and will not think only for defense . Napoli will score a goal or two , but the same will do Lazio. I think that over 2.5 goals, both teams to score and double chance X2 are the one that worth.

Wish you luck in betting and wonderful day.