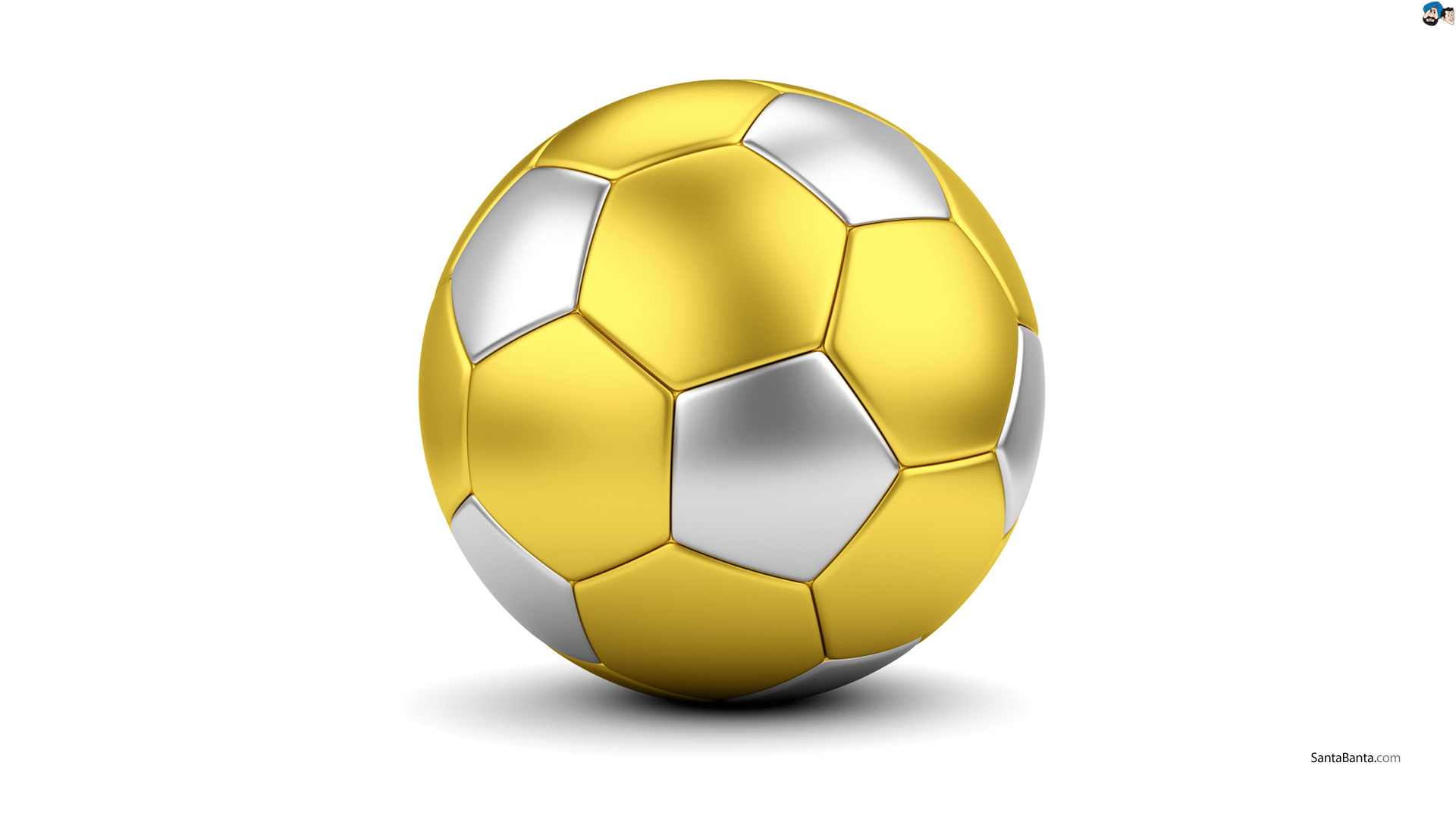 The final for the Cup of Germany is coming in few hours. As per the opinions of different specialists, Borussia deserve to win the title more.

What exactly have happened during the season? Wolfsburg were chasing Bayern , and even beaten the “Dominator” in Munich with result 3-1 . Dortmund were close to be relegated, but they had one coach who can motivate any single player from any single sport.

Jurgen Klop is one of the main reason , I am writing this article. He stayed in Dortmund for 7 years, won many thing and titles, but the most important is the love of the fans.

Football and sport as a whole , is nothing without this magical crowds, the fans with the devoted hearts, the tears and shouts of the most devoted ones.

Dortmund have to win – for the fans, for the leaving coach and for all the fans of this wonderful team , from all around the world.

On my opinion we will watch a spectacular game with many goals. My expectations are for over 2.5 goal and both teams to score. As a final 3-1 victory for the team of Borussia Dortmund.

Have a wonderful day:)

P.s In the previous stage of the game, no one expected that Bayern will be eliminated by the brave lads from Dortmund. The roulette of the penalties gave the chance to the boys from Dortmund to save the season with at least one title won . They do deserve it. I missed to mention about the good games Wolfsburg had played in Europa League . Everyone remembers the both wins against Inter and dissapointed their fans , after the 2 games with Napoli . Good final game for DFB Pokal is coming, let’s watch and pray for many goals and breath -taking moments.