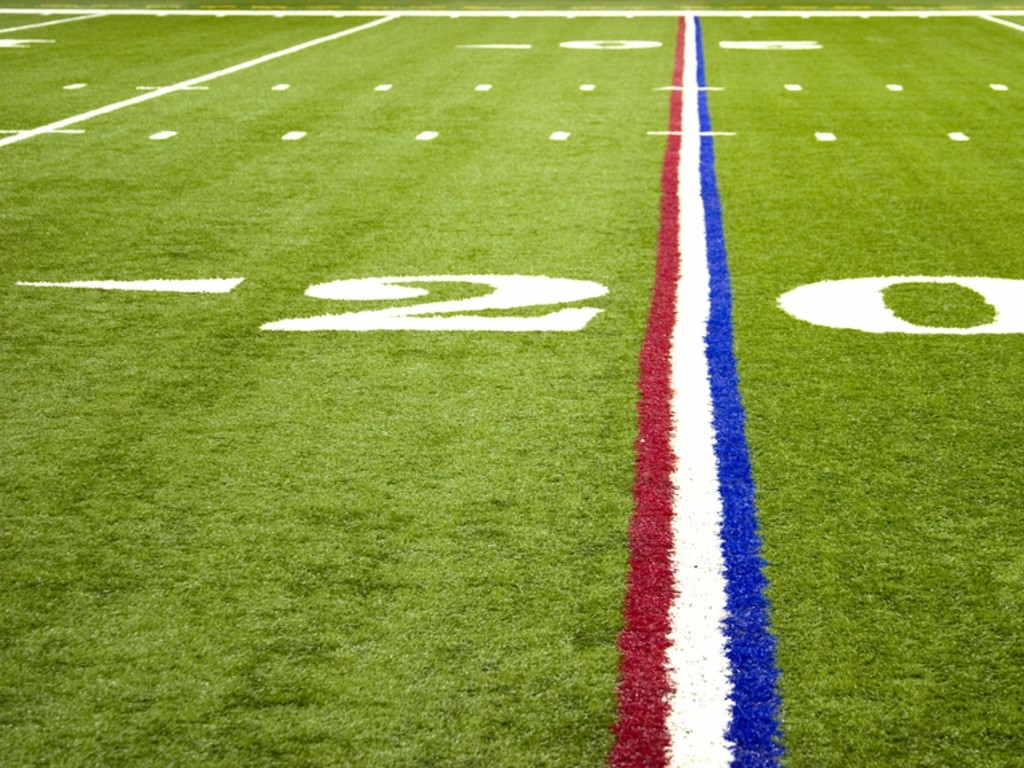 It has been a great discussion recently among my mates and some fellows about the meaning and the power of those two main group of sports, that make the people joy, lough, cry or even jump from the best excitement.

Have you ever thought what bring you more emotions : the last minute basket with the buzzer or goal from penalty in the last minute? Did you feel solid as a rock when Michael Jordan scored his amazing dunks or King Lebron did his magics, comparing with the miracles of Messi and Ronaldo?
What about the home runs scored at the bottom of the 9th inning?How do you feel when the touch down is made right after any other possibilities or chances for winning have been disappeared :)?

It is something very irritating and thrilling. As a former US sports trader, my opinion is that Us sports and soccer do not have to be compared , we just have to watch and enjoy( in our case to do also good bets).

Let’s say something about all the sports mentioned:

1.Basketball – according to me this is the best and the most smart sport in the world. You have 10 players and a billions of possibilities in defense and offense. Here is the time to mention the NCAA -basket championship and March Madens , which recently passed( in NCAA, you can watch one of the most dramatic games in USA). Also in Europe , there are marvelous games in Euroleague. Thank D-r Nasmith for the invention of the most powerful sport and also one of the best ways to grow up a child and to teach him right on discipline, self-esteem and team spirit.

2. Baseball- I have to be honest, when I traded baseball -this was my horror nights and shifts, as I did not realized the deepness and the great meaning of this game. I will say to those , who still do not like it: the magic is in the hands of pitcher and batter. Pitchers are real magicians , they can throw that little ball in a thousands of different ways.And the batters , they are the point and the solid players, who make the crowd jump and applause for a home run or why not for a ” Big Slam”.

3. American football – something close to rugby ( rugby union). American football is the best show of the American sports industry. Short season, greatest salaries and full stadiums. It is all about touch -downs and field goals and many , many strategies .And not to take the glory from the shoulders of the quarter backs . They pass, run and think like the most powerful computers in the universe.

4. Ice hockey .What to say about hockey, when I was a little child, I liked it a lot. But when I grew up , I found it two boring. The main figures are the goal -keeper and the main purpose in betting and in stats of this sport are shots on goal.

5. Soccer- it is a phenomenon and no one can say a single world against it. I like it, love it, watch it and bet on it. It is the point and the meaning of my life.

About the other sports the main thing which I liked to bet on : over/under goals (Us football) , over under homer runs and match winner.

Have a nice day and watch every sport you like.And bet whatever you like, but the way to be the winner at the end of the day.