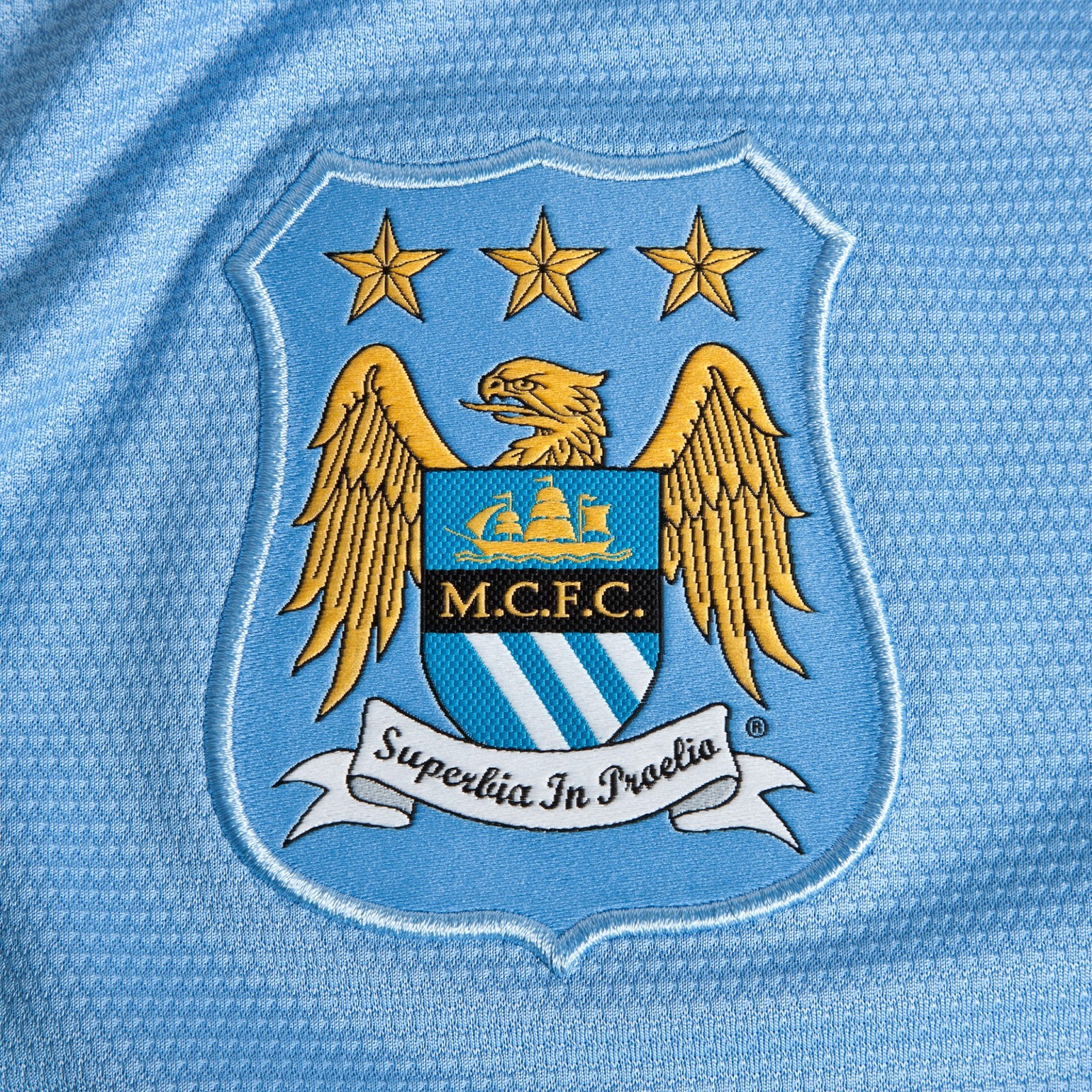 After few hours there will be playing two very dramatic and interesting football games. First one is Bayern

1.Bayern –Inter : both teams know themselves perfectly well. Every single one of you remembers the final in Madrid 22.05.2010. At these times trainer of Inter was Jose “the special one” Mourinho. Milito scored two goals and the Italian fans were celebrating in the streets of Madrid for a long night and day after. Now the realities are different. Bayern is in total position of full favorite against the boys of Mancini. Inter had very tough season, not making qualification for the European tournaments this year. Mancini is a very ambitious trainer, he would not leave the things this way. My expectations form this game are for a lot of goals scored in both halves , from both teams. I should advise you to take over 3.25 goals line, according to the bookies you see advertised on my blog.

2. “Citizens” vs ” Wolves” : they do met each other very soon in the Champions League, group stage (one draw result 1-1 and English had won in Stadio Olympico 2-0 as guests. The great news here is Raheem Sterling and his bombastic transfer from Liverpool. All the attention of the fans would be concentrated on his performance. Actually I do like both trainer a lot : Rudy Garcia and Manuel Pelegrini. They are good motivators and also are one of the best trainers in the World at this moment. What I am thinking of this game is that it will be definitely go over 2.5 goals. Roma could lead in the first half and than after two goals by Manchester City, they will take the win here. Hope we will see  a wonderful game to remember.

Wish you all the luck in your betting marathon today.