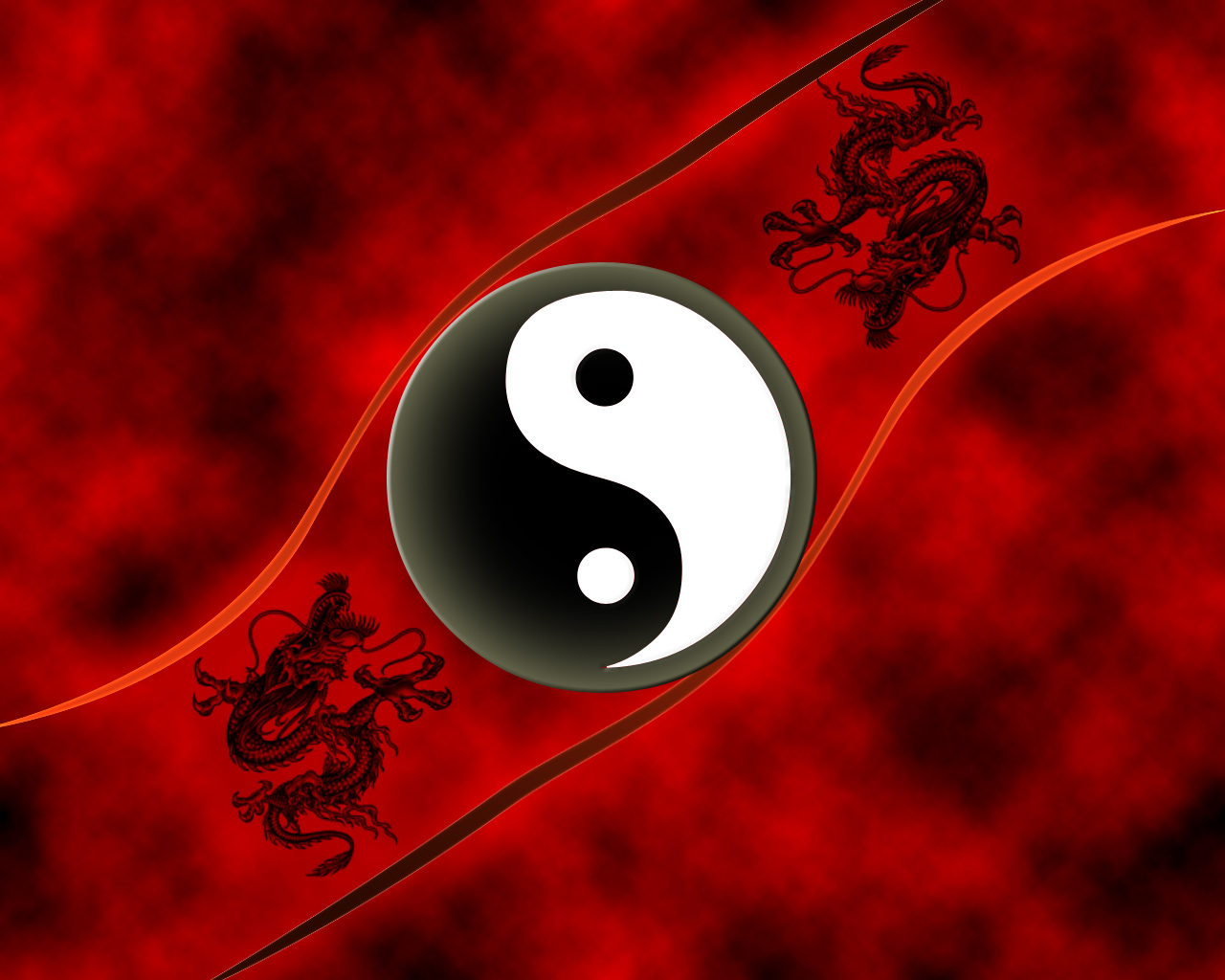 It is very strange to me when this time of the year has come. I have these feelings since I was at age of 8. There is no Uk, Italy , Germany , Spain or France broadcasting of top games , teams and derbies. You cannot see any match from Champions League or Europa League. It is just the big pause, which is killing us- the sick and mad football fans. Also there is not big football forum and we prepare bit by bit for the summer and the long vacations….

I will dedicate this post to few memorable managers through the whole season  , which were the main motivation engines and the power to survive for the fans, players and most of all the pride of their teams:

Football is a magnificent game, but mostly the great power, suspense and inspirations come from the trainers. They are the generals who lead their “armies” to great battles, which we never will forget…..