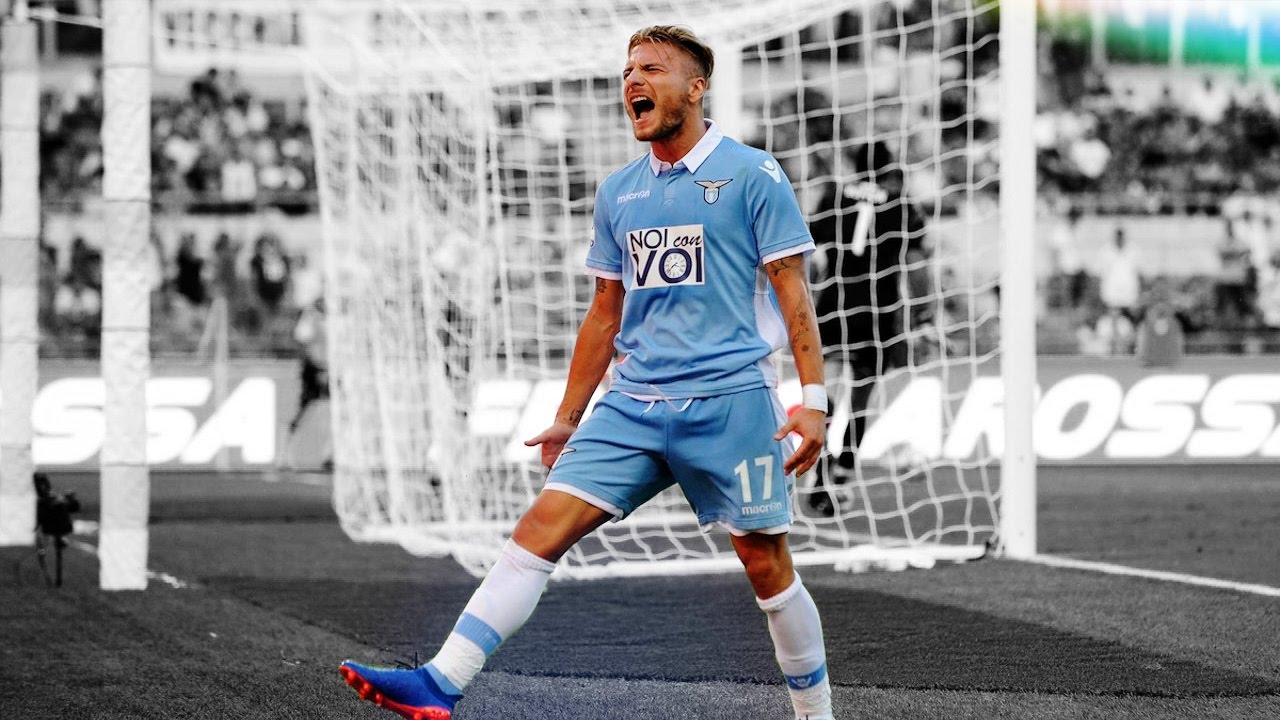 It si nice when there are plenty of games on the European football scene. I am spaking for the round of Seria A, La Liga and Bundesliga. Not forgetting to mention EFL Cup in England.

In that article will try to take a look at the most interesting games of the passed few days. It is not always about main teams playing , but also the VAR system. The video assistant referee will be a matter of great discussions not only in my blog. So I will try to split, the games I have wathced as per the different countries and their most-famous teams.

I will not analyse any games by that championship but it is very strange to me that Athletico Madrid are continuing to make draw results – one after another. Barcelona are having the lead now with one point before Real Madrid. The strange thing I never will understand is why Griezman went away from Madrid. I do not believe that this was his best and smartest choice.