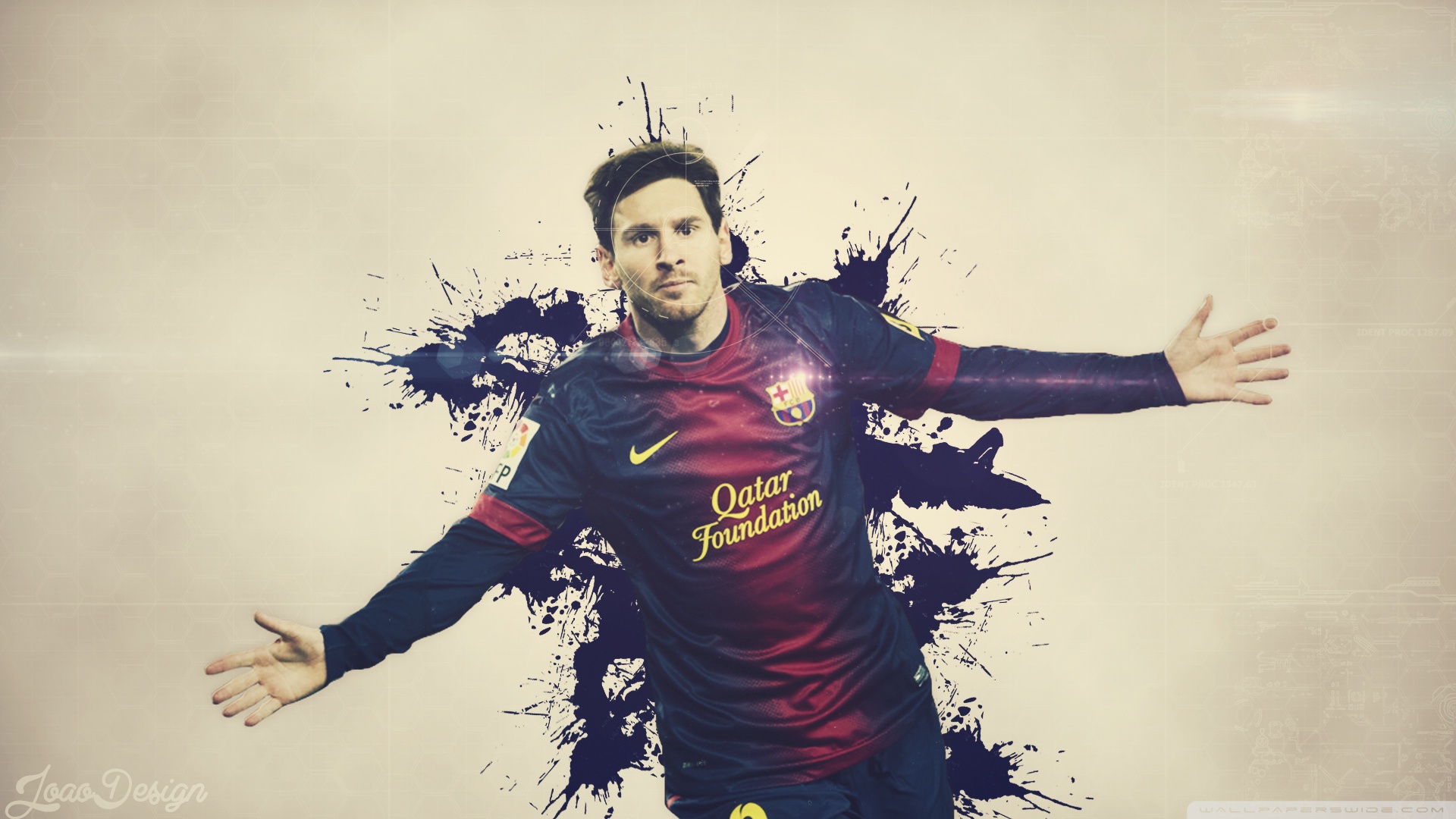 Hello, dear all. Words are symbols of magic. I will try to bring you today some magic and some big wins.Yesterday from 4 games in Champions League, I have only one bet lost(just needed goal more in Istanbul). However today , I will share my professional tips with you. Betting is not just anonymous and selfish process, it has to be a team work, as I mentioned several times. Let’s harvest today- together.

I have picked for for 3 games from Champions League. When the summer pause in football is on, everyone is suffering and feeling sorrow , that there will be no games form the favorite European Club Tournaments. Do not worry, the magical moments are here now and we will take what belong to us .

These are the games for today, the choice is yours which outcome to back. There are many sites like mine on the net, I will be more that happy if I see you to come back for 2nd,3rd and 203rd time. The days is your, do not waste it in regret, expand your world and build  your Rome for a year, starting from today 🙂