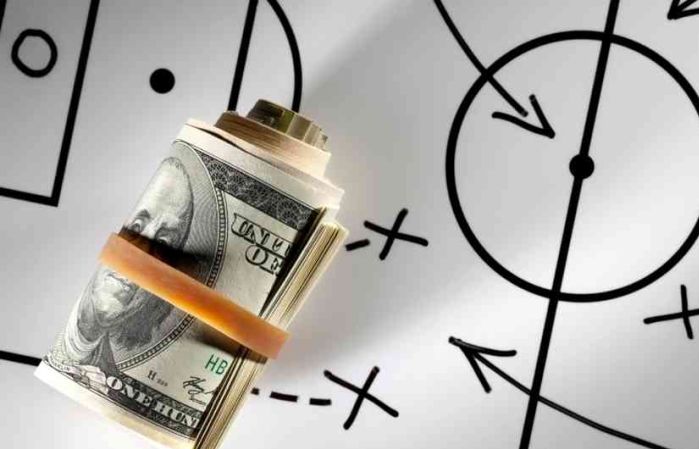 Hello to all. This is an article, which was about to appear long time ago, but I said every time to my self that I am not ready to write it. Now the time has come and let’s try to figure out with mutual efforts this type of betting, which actually is more interesting for the professional punters than to the ordinary bettors.

First of all, in my betting experience I rarely put outright bets. The reason for this is that in football, basketball ( Euroleague and NBA), baseball -seasons are too long and you cannot predict every situation that is about to happen. Most of the people do bet on their favorite team, this is now wring way , but mostly is the mosrt profitable for the bookies. The main clue, the most important reason is to have deep and solid info what is happening with the team on and off the pitch. Usually most memorable and important thing do happen in the Lockers‘ rooms.

I will try to give you some examples with some outright winners , in already finished Championships in Basketball and European football:

1. Real Madrid and its Euroleague title. Real have not won this one for a long period. They were dominating the whole season in Spain and by all reason they finished the season with winning the Euroleague title .

2. Chelsea and the early killed competition in UK , Premier League. Mourinho is type of rare genius, who is eager to win everywhere , everything.Previous season he did not won anything, so the simple logic and the statistical measures do had directed to winning of at least 2 titles, which have happened.

3. Cleveland Cavaliers and the way to the final. This is most probably the event in outright section of bookies , with best turnover. The Lebron mania is something which can be compared with the era of M.Jordan. This product of basketball and marketing is created so , that in order great sales to be made, his current team, could go at least to the final. Congratulations to Stev Kerry and marvelous Warriors, they were just incredible.

4. “Old Segnora” – who had e doubt that they will take the both titles in Italy –Scudetto and Coppa Italia. The good and unexpectedly competition cam from Lazio. The squad from Roma, tried and gave their best to finish third and to try to compete and win against the best in Italy.

5. Zenit Petersburg – the magic from Petersburg. I am very sad for them , because they were very close to eliminate Sevilla in Europa League semi final. Probably one of the best teams in Europa in the last 10 years.It was more than expected , they to be entitled for the Champions in Russia Premier League.

6. Mexico to win the Concacaf –Gold Cup 2015. I had an article which you may read after this one. Meico and USa were the two favorites, but my opinion is that the pressure came too much on the shoulders on Jurgen Klinsmann boys.

7.Bayern– they always win few months before the end of the  season. The only thing they did not win , was the DFB Pokal. With this layers and the amazing trainer – Pep Guardiola, I do have expectations that they can take this year Champions League.

I hope you like this article and may find it useful for your future outright betting. The main point for me is to be able to sort and deal very delicate with information and to implement it in the most profitable way for you.

Have a wonderful day, dear reader , bettor and friend 🙂 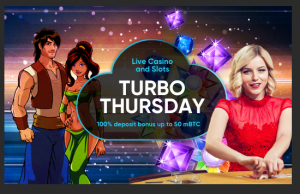