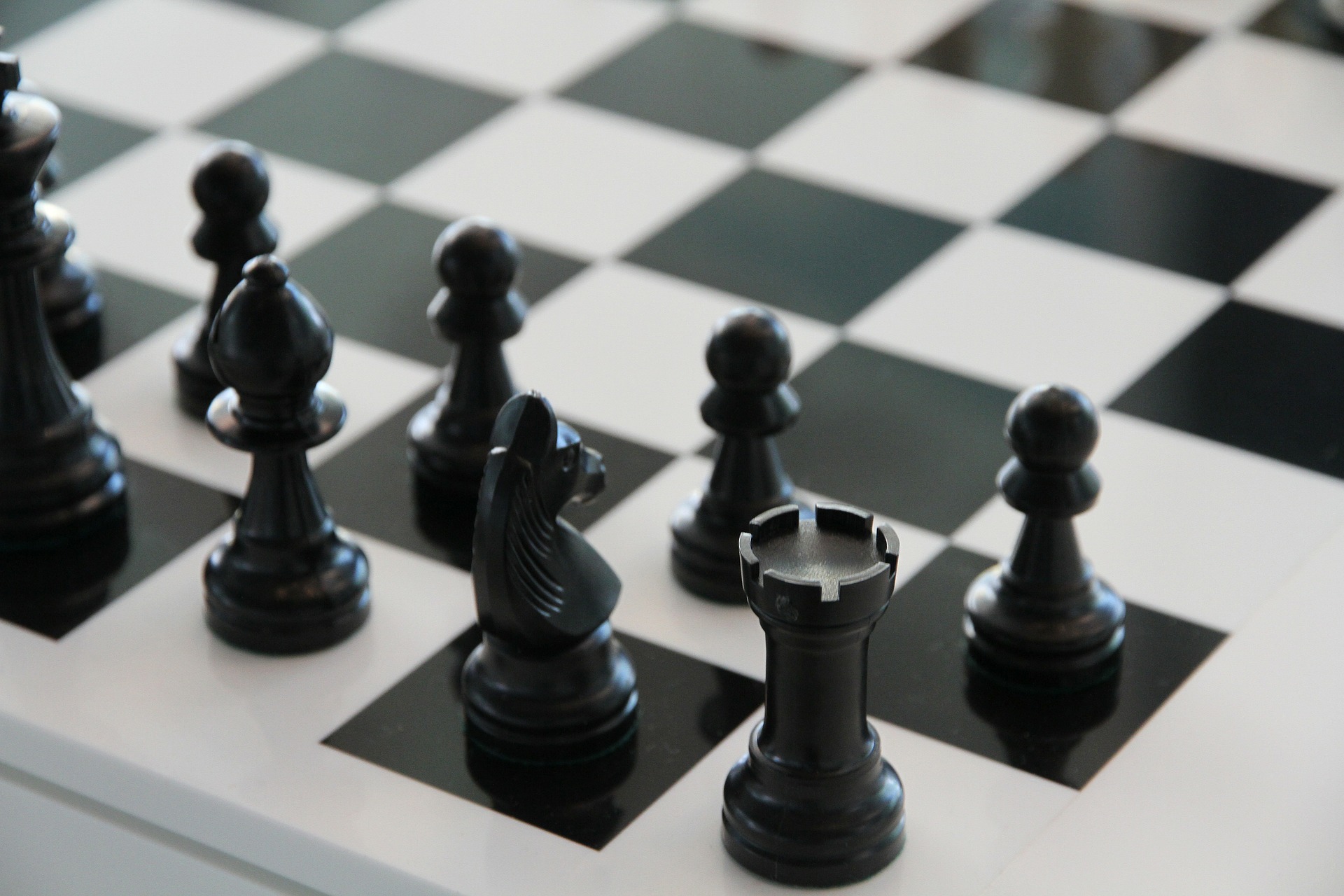 It is time to meet again today. Usually for me on Saturday is the best day to give life to ideas that chased me for a week or two. We will be speaking in the post about chess ,when and where it has been invented. It is maybe one of the most powerful and inspiring strategy games with figures. But actually it is a game of geniuses , who create magic and universal order, while calculating mathematical and statistical algorithms and formulas.

Is it chess a game of prediction and strategy only? On my humble opinion it is a complex of many things and qualities that you need to have in order to be among the best. This game would not have had its glory , if it was not invented and discovered in India ( 700 B.C.). An uncle of mine had told me that the game was invented by a man in jail, very honorable mathematician and smart guy for its time( unfortunately I do not remember his name). The game was invented , in order for prisoners to have better times and to be too bored in jail.

India is famous for many things, but we have gathered today to speak about that sport, who rules all other sports and is the origin of many war strategies and many ideas for most popular PC games. Chess also gave inspiration not only to men but also for women. There is such great magic hidden on the table of chess and with all that figures, that are symbols for every people ( friends or enemies), who we meet every day in our daily routine. Chess is a like the book of life , you can read and see everything if you could be able to see the little details and the move not only made by men and women, but by universe and the logic of mathematical secrets.

I have to tell you , that I first fell in love with chess , before any other sport. I was on the age of 7 , when my father and mother bought me the first chess. I liked to play it, to learn it and to be curios about everything connected with it, that few months after, I saved money and bough my self another 4 chess sets. I played binds with imaginable opponents, learnt new moves and tricks from books I bought and read. It was a miracle. I entered in one perfectly new word, there were no lies, no tricks and hidden thoughts . It was all about winning, losing and playing from your heart. Even I went to chess school for few months. Seven years after this situation, I felt in love the same way with basketball. I will try to explain you what chess was, is and will be for me :

The end of this post has come. As a final words, I want to thanks to India, that the game came from there.Also I want to thank to all the chess players who inspired me during the years : Topalov, Kramnik, Alehin, Kapablanka, Anand, Karpov,Kasparov, Boby Fisher , Polgar sisters, Antoaneta Stefanova and many others. Not on the last place, I want to tank you, that you read this post.