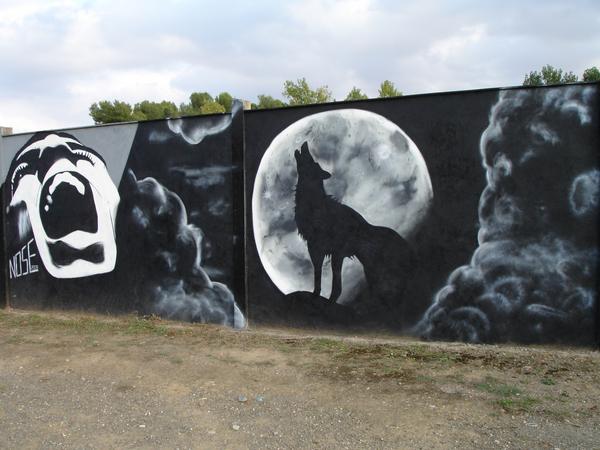 As the blog is getting bigger and the themes are growing. In near future , I do plan to write more and have better and bigger content, dear visitor. This article will be about the most loyal fans in football, also known as “ultras“. This will be the first one from a sequel, which I guess will have more content that the one ” How I started betting”.

Actually football is nothing without the fans. Can you imagine what the game would have looked like, if there were no such fans at the stadium? If the crowd was not singing and waving banners from the very beginning of the game? Whate the atmosphere , would  have look like without the pyro effects and choreography ? It is all about the loyal fans. They are the ones , who always stand behind the backs of managers , players and presidents. They are devoted to one thing, their passion and eternal love. The love and total devotion to the team of their heart.

All the great things in live and world had been done because of love and passion. The “ultras” fans can be considered the builders and art creators of all good, unfortunately and some bad things on and outside the stadiums. But we will speak here, in this forum, in this blog and article about the positive sides of the ultra culture. The main thing that distinguishes ultras from the normal fan is the fire burning long ago great derbies or important matches are about to come . The most loyal fans want to help their club in everything, not counting efforts or time spent-this is called real love.

I will try to emphasize and explain my point of view and why I do think that without “ultras”  , football is lost. We all are captured by the magic of this game and the 22 magicians, who we applause and want to see them perform on 130  % of their abilities, as the fans do. Here are my points of view :

1. To sing for your team, even outside the stadium, even your beloved team had lost, even you had cried many times and had sacrificed many thing, but you are there to support.

2. To wave proudly the banner and the flag, with the colors you love  and dreamed about.

3. To stay always with a head up in the sky. Your team needs you , no matter what feeling do you have deep inside your heart.

4. To make as much noise as possible, this and thus you give your friends and the boys on the pitch , the support and power they deserve, in order to win and make you happy one more time.

5. The graffiti art of ultras. This is one of the most influential part of the game. I bet every single one of you, had seen many brilliant pictures and graffiti on the wall from unknown art. This is one of the things, the ultras do, they want to be always in favor of their team.

6. Behind every successive general and football team , there is a big army. This army is of fans, ultras and all the hearts that beat as one .Only one man is not enough to conquer the world.

7. You will recognize them by the fire in their eyes, by the fever in their voice ,by the trembling hands , when they want to go and sing in the stadium for their beloved team. They are ultras, and they are born this way.

8. Not on the last place I want t dedicate this article to Gabriele Sandri. Gabriele, sempre con noi!

The life of ultras is mentality, it is passion and it is kind of responsibility. Responsibility is to teach the young ones , yous daughters and sons how and why to love their favorite team. To be able to do it the same way , that your father told you and learnt you….