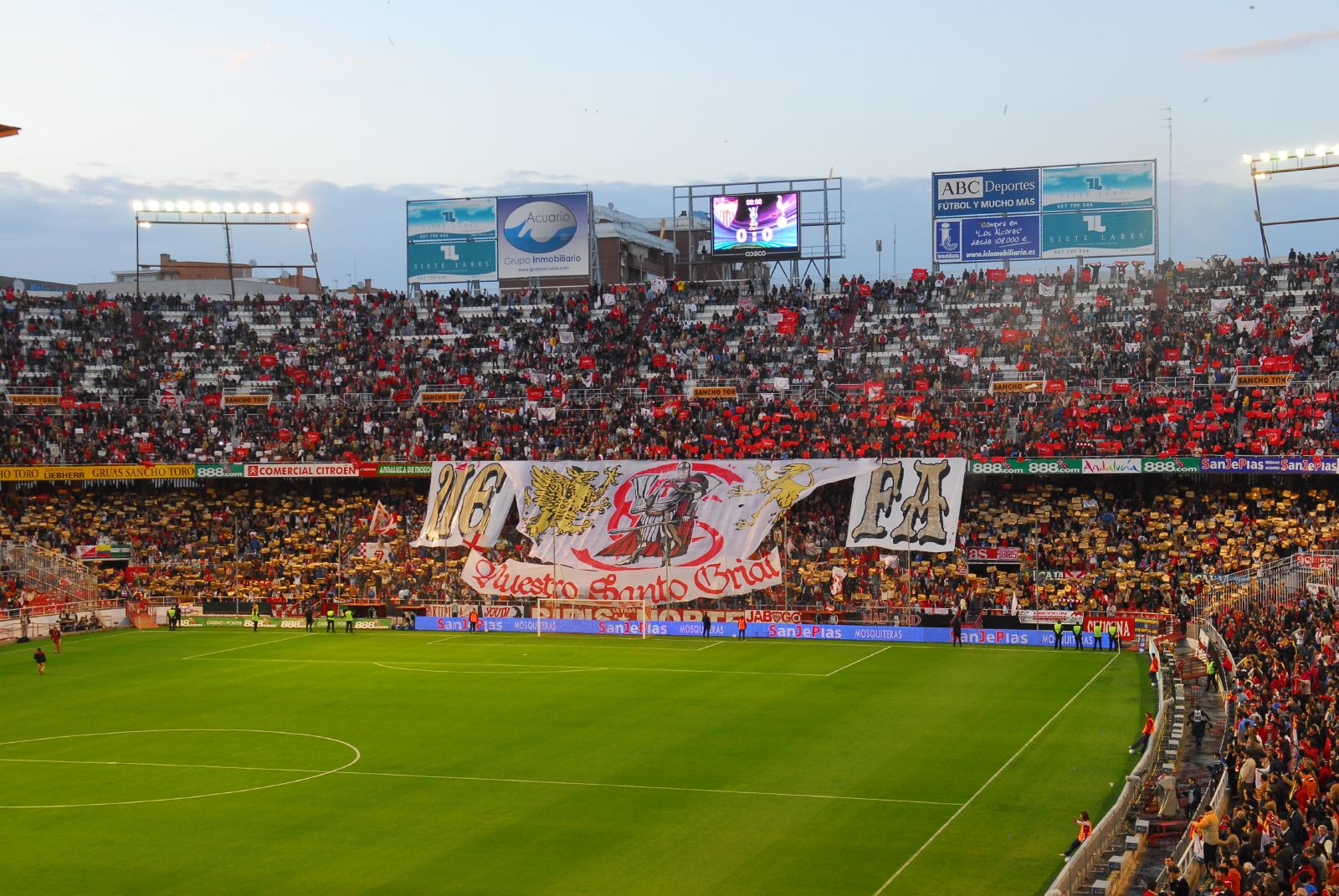 A great game is about to come Sevilla – Barcelona , for the Super Cup of Europe- tonight. I was about to start with some stats, but this is information, that you can find in another sites. Let’s try this way- there is a trend for nearly 10 years, that Spanish teams do dominate in the European tournaments.

It was long ago when everyone was afraid and scared from the English teams. Yes, they do have many stars playing in UK, Premier League , but when it comes to European football scene,Spanish are far away from the others.

The perfect example is Sevilla. They are wining the Europa League title, just for the sport. For the last 10 years, they won this trophey 4 times. They had competition, in the previous edition of the tournament only from the team of Zenith. All other games were easily won, including the final against the brave team of Dnipro( who previously had kicked out Napoli from the semi-finals stage of eliminations). FC Sevilla is a rare diamond , that brights that strong, that could be seen in different directions of the Universe.

FC Barcelona, they are too strong to play in whatever championship you may think of. Just few names and words will be of no need : Rakitic, Alves, Messi, Neymar and Suarez. Actually , I am a keen fan of Real Madrid, but at this time and point of view, Barce do have one of the best teams in the world, also one of the most loyal fans. Everyone of us, do perfectly remember, how easy they won the final agains Juventus. We also do remember the tears of Pirlo ( a genius with the ball). With few words – Barcelona is a dream team.

My expectations from tonight games are that Sevilla will try to score an early goal , and will press their opponents hard. Barcelona is very strong , when its players do pass the ball for a long period of time and have a smashing ball possession , something like 65% -75% of the regular playing time. One of the main players for Barca is Rakitic, he will be playing against his former team-mates from Sevilla. He is very special and rare football layer, who is creating magic and magnificent passes , no matter how many defenders he has around. Neymay is injured and he will be substituted by Pedro. Every single one of us expects a lot from Messi, tonight is his time to show , why he is the best football player in the world.

At the end, I will allow myself to give you some betting advice. It will be a game with many goals and corners. Both teams play very attractive and open game. I think that Sevilla will take the Super Cup. They already had won against Barcelona for the same Cup in 2006.

Wish you many nice and wonderful emotions with the Europa Super Cup final, many winning and many smiles after the end of this brilliant game, which is so great expected.