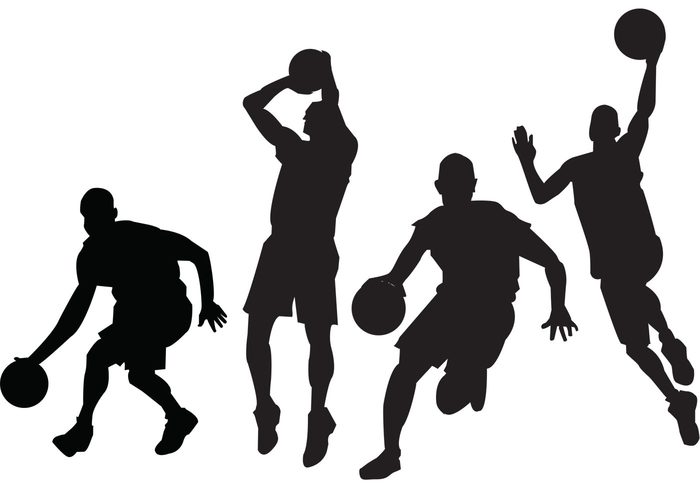 Hello, dear fellows.If this is your first time here, you will think that this is a blog only about football. Football and not so many other sports mentioned. This is totally not true.

My big love is called basketball. This is not just a game , it is magical quiz, which you try to solve with every pass, shoot, 3 points scored or just a marvelous block or rebound. It is a chess but only with one ball and 2 baskets. It is a high way with 10 athletes, who are doing remarkable things. Basketball is kind of mathematical problem, which can be solved in billions of different ways.

There is one guy  from which I learnt a lot during my 6 years career as a basket player, when I was in high school. He is not just  a man, but a motivation, inspiration and maybe if he could get the chance , he could and should played in NBA. All the winners and strong men from Levski sports clubs are with the name Georgi – Georgi Ivanov – Gonzo, Georgi Asparuhov – GUndi and Georgi Mladenov. I want to thank to Jor, the man who coudl score 100 points with such ease as Michael Jordan is winning his first slam dunk competition . Let’s see for what I am grateful:

Thanks Mr . Mladenov, thanks Georgi, thanks Joro you made and inspired us for big deeds. The good sportsmen is like a good book,, his experience and love with the ball an the game, stay forever in the hearts of the fans. Be good and be always inspired, my friends. Joro Mladenov had it all , hopefully we will soon have player like him.