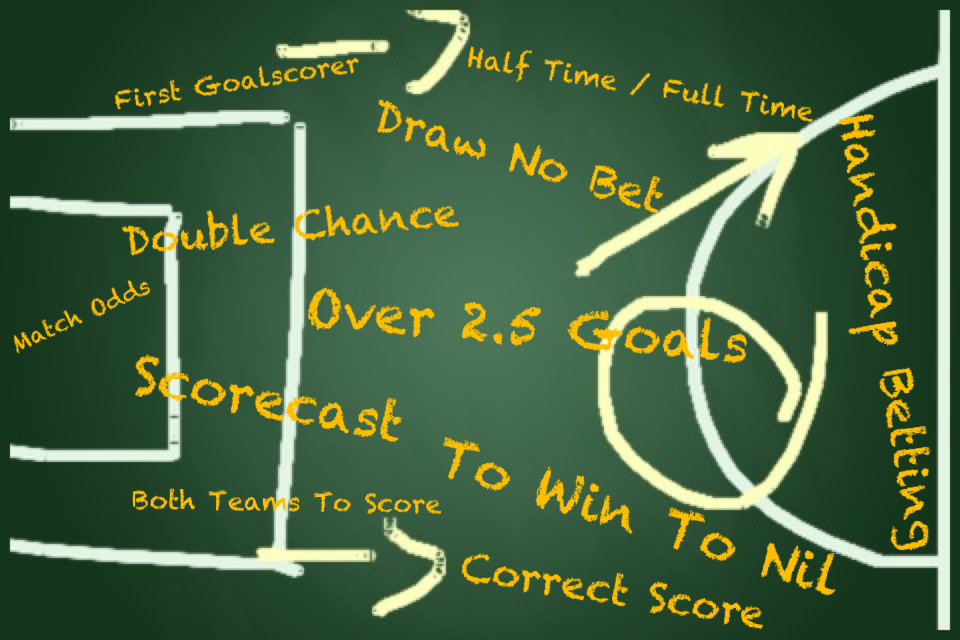 I am thinking many these days about the boys and the team from Australia. This happened right after they did 2-2 with Germany. No one expected the Champions Of Asia to look that motivated, that harsh, rapid and forced to leave their hearts on the grass. I was thinking if Australia were on European continent , that they would have been among top 3 clubs. Yes, they are champions of Asia, but the only competition they have there is the solid team of Japan.
Today “kangaroos ” will be playing against the shy team of Macedonia.It will be an interesting game, till Kahill and company score the first goal. Have you ever thought about their nickname “kangaroos”?
Kangaroos are one of the most interesting animals on earth. They made big jumps and are the one of the most powerful from their species. About carrying the babies in the stomach-back it is very familiar how brilliant are the aussie players who have brilliant technique and do these little -magician passes and do not give the ball easily to their opponents.
Just watch today Australia if you can , they have some kind of magic, some kind of enigma and secret of total devotion on the pitch that comes from every single player to the trainer at the end.
Let’s watch the game and see what emotions both team will bring to us.