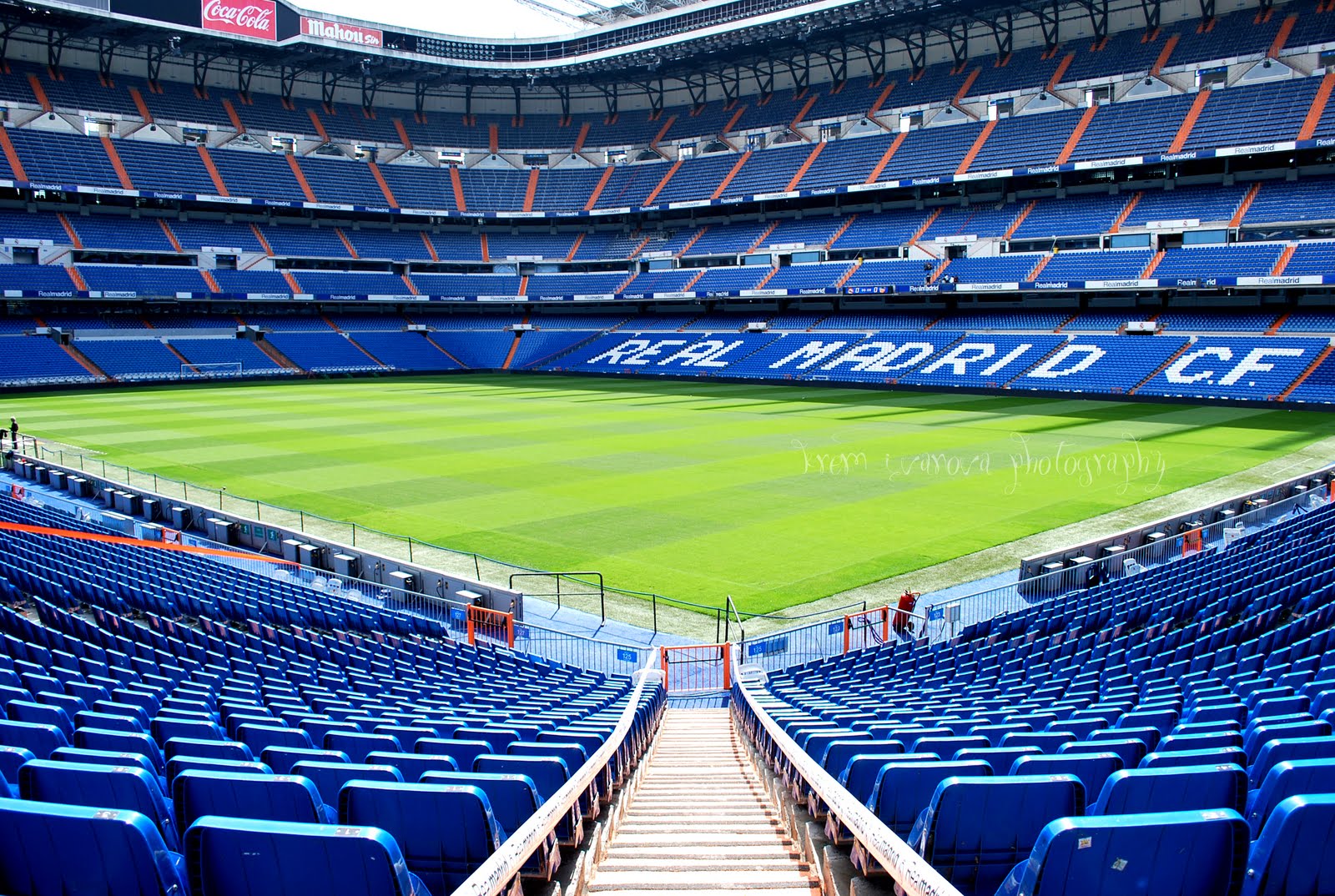 Ronaldo is a great, man, player and a boilitng pot of energy and power. He is the sun around whom all the planets and stars look very small and plain. Yes, the world is pain.

He started from Sporting Lisbon, via Manchester United and we all know the whole winning story and trophies road at Real Madrid. He is an ambitios star with one single plot to conquere and win all.

He is in Italy – great choice. Yes, I am a Lazio fan, but Juventus are instituton and religion for their fans and players. CR7 is the top algorithm for success and glory whenever he goes. All the tickets for all the games of Juve are sold out. All the players in Juventus are playing on 150% of their capacity. Everyone in Europe and world is speaking about this symbiosis – Ronaldo and Juventus.

And what is happening with Real Madrid? Great suffering and sadness- no wins, sad players and angry public. Zinedin Zidane was the engine which motivated all the competitors to fight like gladiators. But he is not there at “Santiago Bernabeu” and the star of Christiano is shining in Turin.

CR7 is a sun, a galaxy which makes everyone around him to shine and glitter as much as he is capable of. I see and feel that Juventus will win the  Champions League this year , because of Ronaldo and because the love of the public he felt before joining the team…