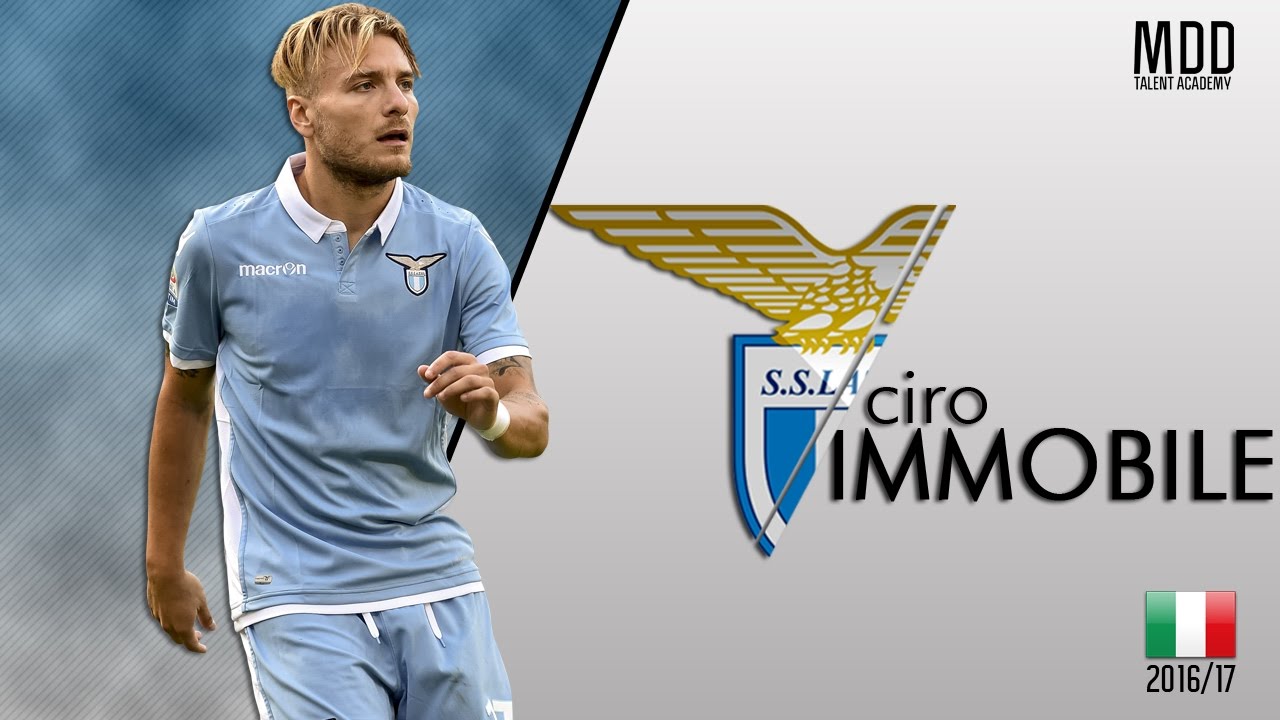 When you watch such amazing derby you understand , that something amazing is happening. I can tell that ultras ot Lazio and those of Roma did not stop singing yesterday for 90 minutes. It can all be clarified with one word – passion.

Even the game ended draw (1-1) , it was amazing ans showed a lot of things to all the fans and spectaros from all aorund the world. Football in Italy is on the raise, you saw one day befoe how Juventus and Napoli scored as a total 7 goals.

I will ephasize on the most important milestones in that amazing derby:

Final words : Roma also played well. Their goal-keeper saved them from definite lost. Also there was a VAR decision when Lazio scored the goal for the win 2-1 but the ball was out of the ptich. Amazing game.