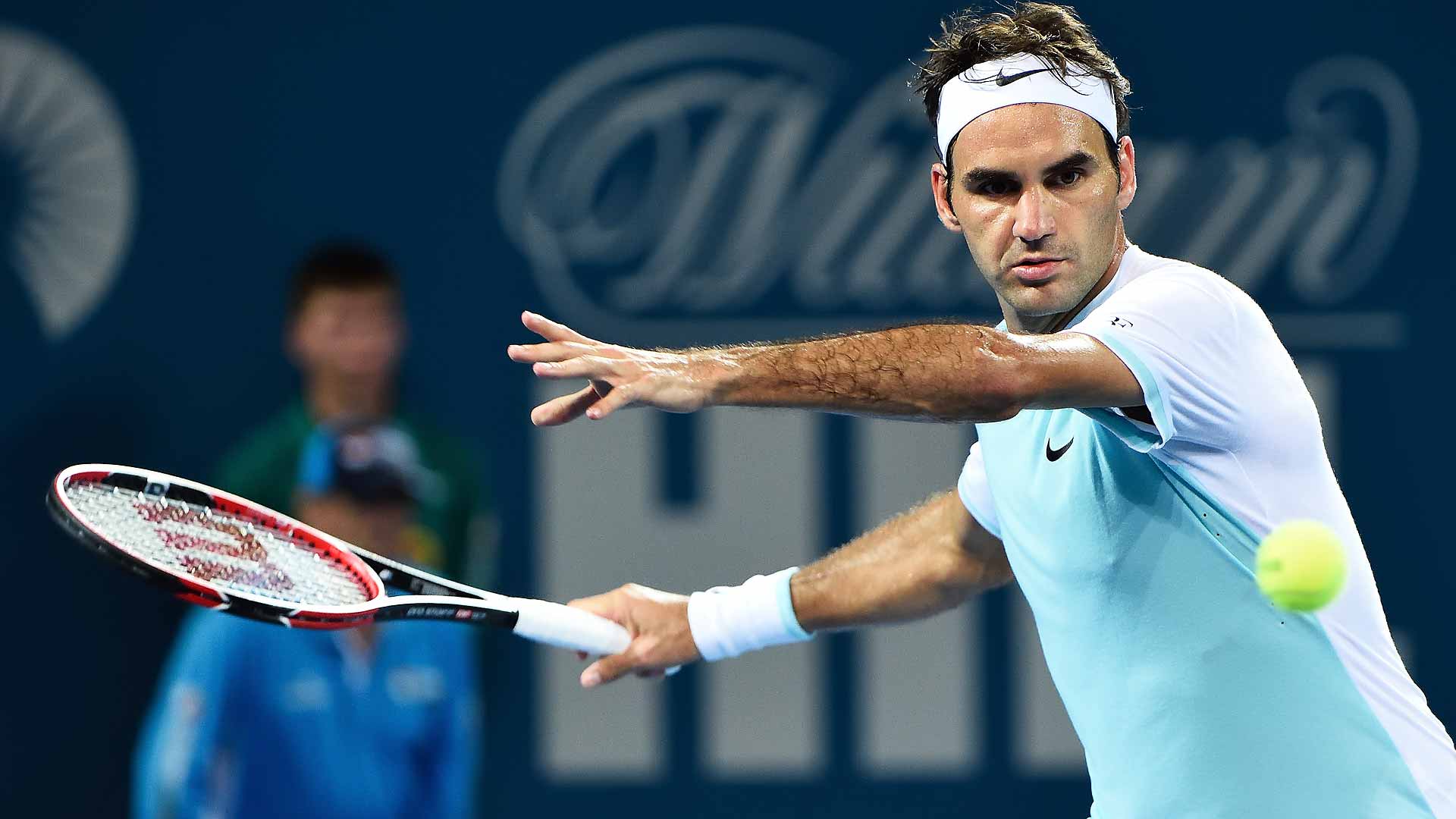 I want to say few words about Grigor Dimitrov. He is making a very good and impressive year in tennis. Is it because of his new trainer or because he is growing old and somehow his mentality is changing, we will see. In this article I will speak about human qualities, not for the professional ones.

I will get straight to the points, I do not want to lose mine and your time:

You may think , that there is too much hatred in this post. NO, these are my thoughts and opinion. I am watching every step of this tennis player. And in a conclusion I will give one example. When you go to Belgrade, there are many big, very big posters of Novak Djokovic– he is also living and training abroad, but he would rather die , but never betray his country.