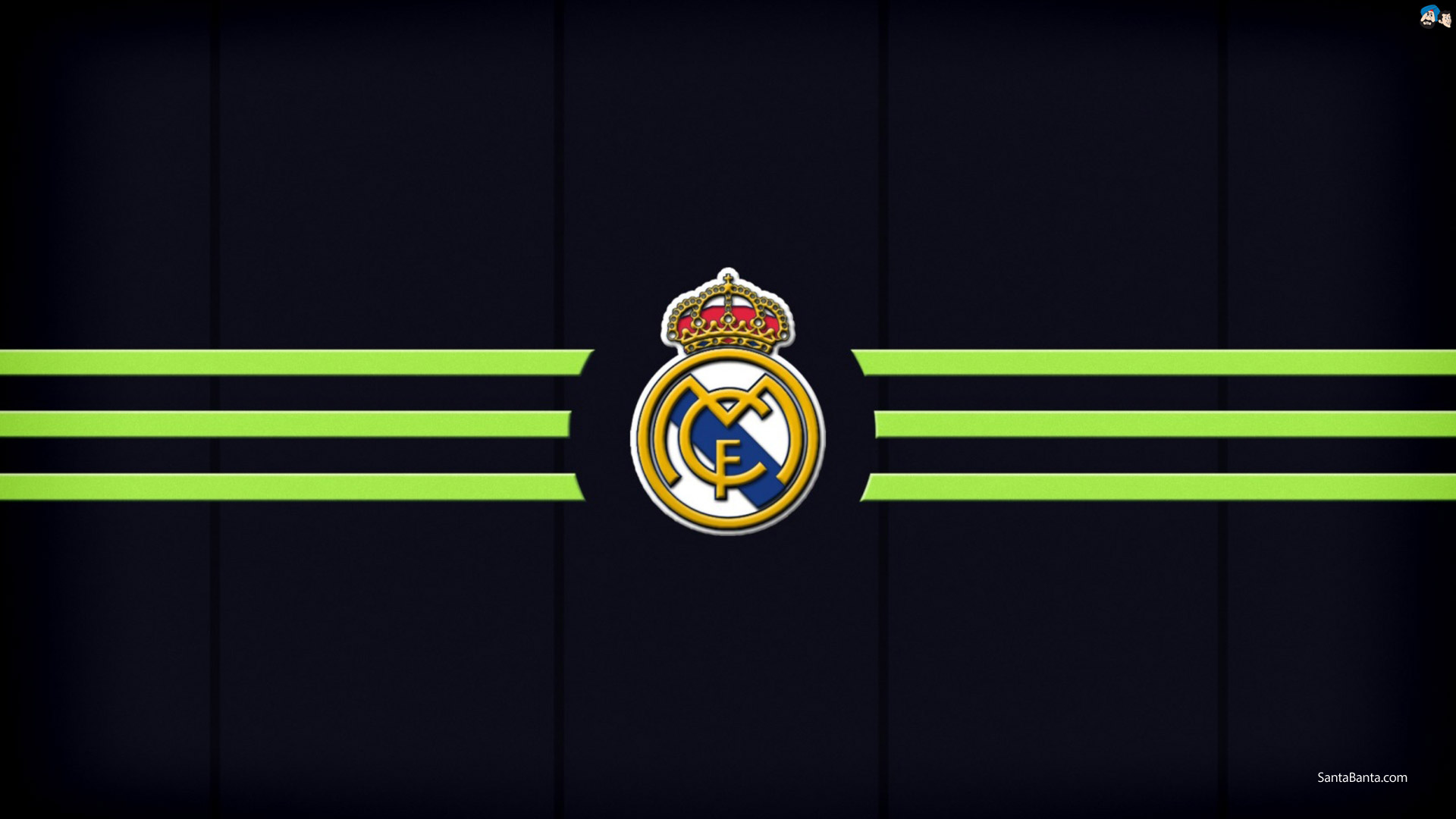 Champions League second leg games are coming. It is a promising nigh to remember in Madrid and will be very dramatic in Munich.

Real Madrid and Munich are n very bad shape now. Municg had lost 0-1 by Augsburg and Real gave up the title after disappointing 2-2 result with Valencia at Bernabeu.

But there is one great factor here , I can not just pass like that. It is the public in Germany and Spain, they will give their best to encourage their teams and to give a support of 200 % and to be the 12th player for not even 90th but if is necessary for 120th minutes times of play.

The problem of Real looks easy to solve, if they do score at least a goal , they will proceed to the final stage. There is a conflict in the locker’s room at Madrid, as I have see the way players are looking at each other on the pitch after the goals by Valencia. The pressure is between Bale and Ronaldo. They are stars , but they are too selfish and what all the attention and star dust to be just for them. When they will be playing against “old segnora” , they have to leave back all the arguments and conflicts.

Bayern proceeded to this level after another bad result , but the opponent was not of that grandeur. Barcelona is playing good not only in offense, they do not let other teams score easily in their net. Actually Bayern lost they previous game in the last 15 minutes of play. Suarez, Neymar and Messi will be sneaking on the line of offside to score some of their tremendous goals, still to come and still to amaze us – the fans and the writers.

On my opinion Real will take the win and Bayern will have a draw result 2-2 with Barcelona.

Good luck to all bettors and also to the spectators, who expect a wonderful show to come !!!