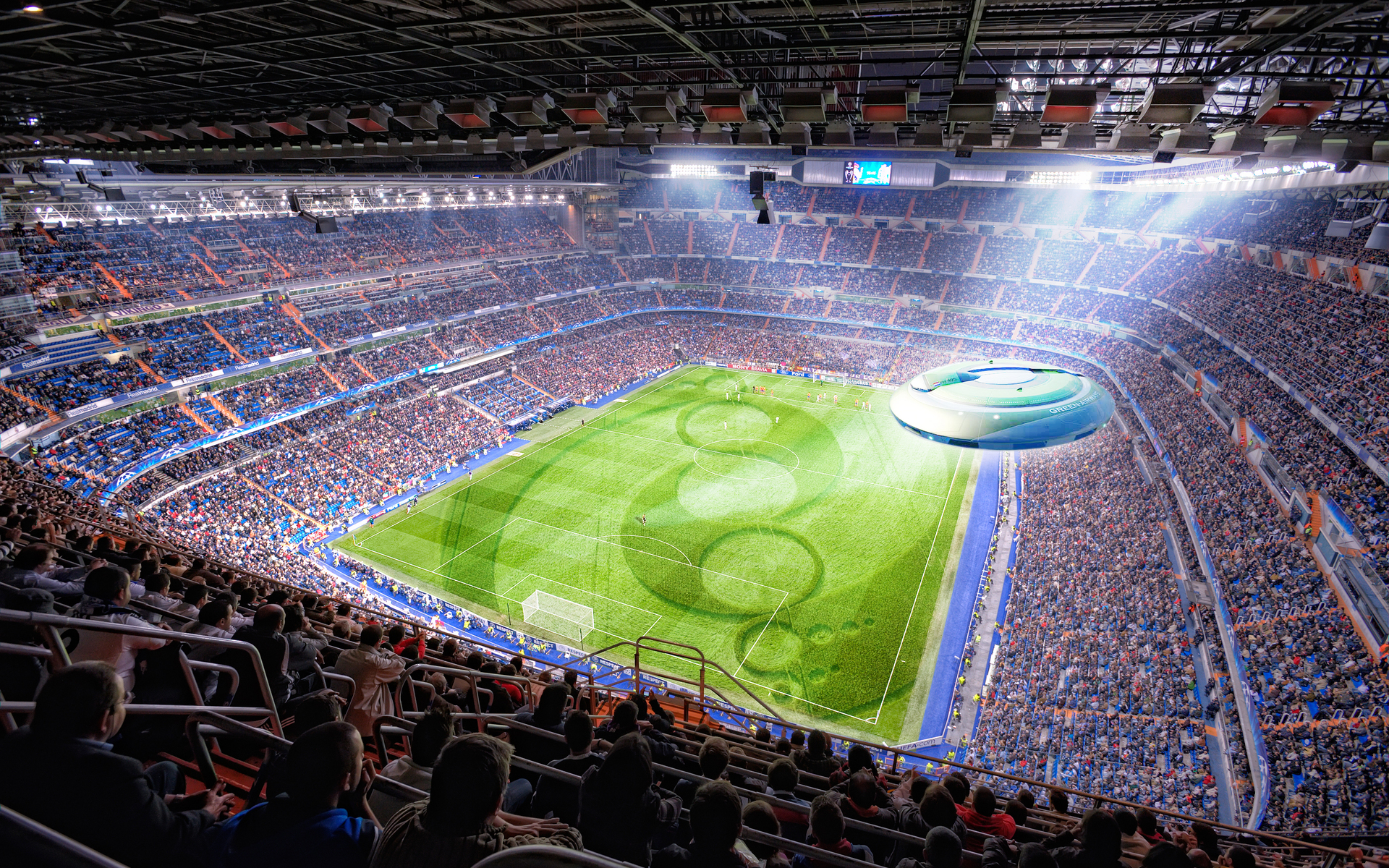 I love Real Madrid.They are one of the best team for all times.I had been several times to Santiago Bernabeu, the temple of the “white Ballet”. When you go there and see the museum of glory , when you see the title , the golden shoes , every single title in the most popular sports (football and basketball), you become to feel some special passion, some amazing feeling that last for a whole live.

Previous year, Real had won the 10th title in Champions league, a fact that put the team in another orbit. There were many changes this and previous year. Casillas -one of the best goal keeper of all times was sent off. I remember when he started playing for the first team.I remember his smile , his total devotion and his brilliant saves for the 9th title won against Leverkusen. The trainer was changed, Benitez took the team from Ancelloti. Most of the fans were not satisfied from that replacement ,including myself.

Ancelotti is a perfect trainer and great motivator. Probably, the rumors say that he was regularly arguing and fighting with CR7. The same problem also will appear up to Rafa Benitez. There is a great tension between Bale and Ronaldo, which reflect in the relationships of the players and also is one constant fire, hard to be calmed down by the current trainer.

No matter of the changes, Real Madrid will fight for every single title this year. Tomorrow Real is facing Milan in the International tourney in Shanghai. Everybody knows who the favorite is . The only thing I want to see is : total domination of CR7 and his team mates, strong defense and many attacks with goal opportunities. Benitez had made several big mistakes in Napoli, if he does the same ones here, he will be kicked off very fast.