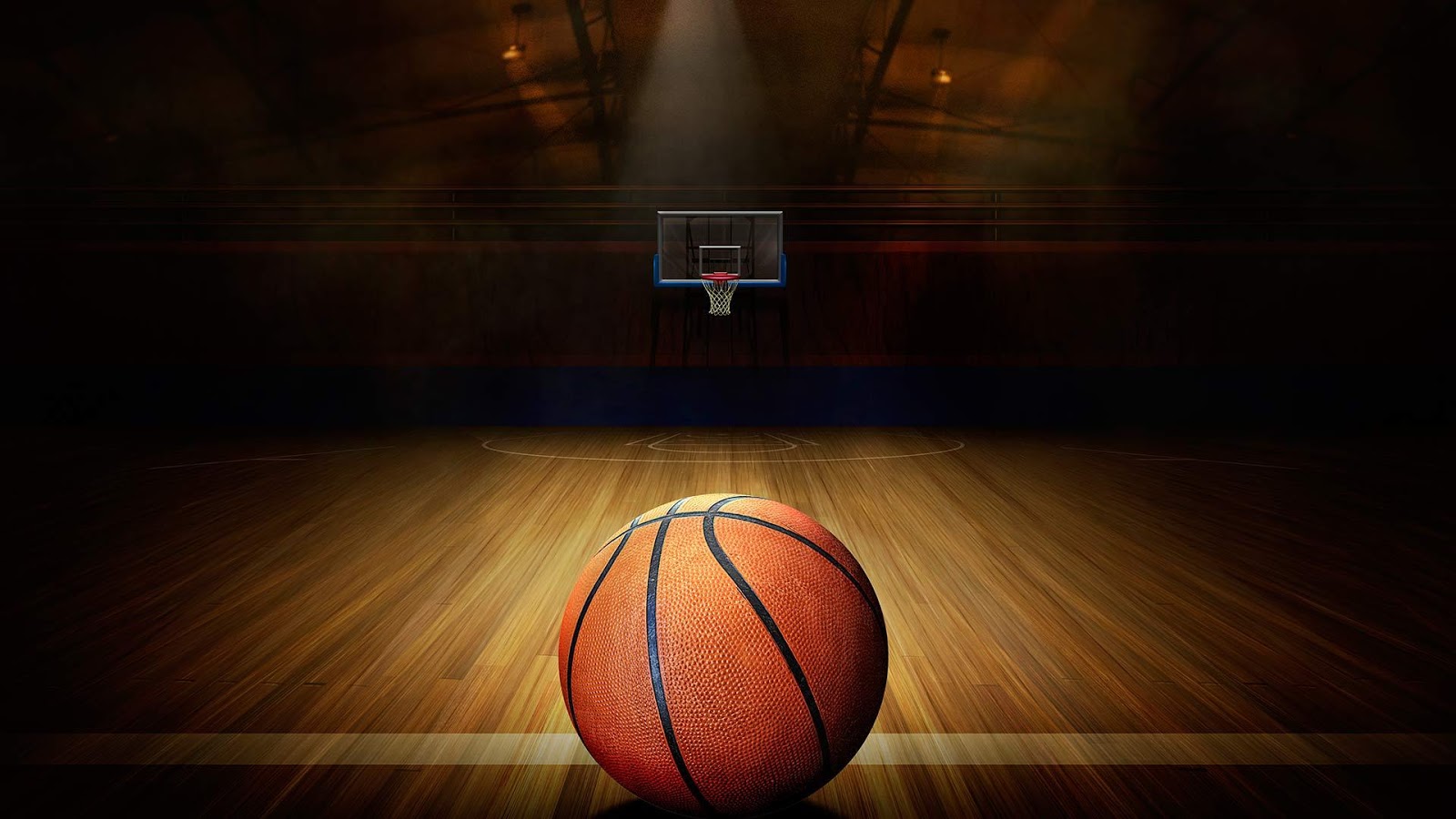 Maybe some of you had thought , that when there are many articles about sport, also should have been some about motivation. Sport without motivation, is like a good food without species. We will speak something about motivation today. A motivation and strong will of a tremendous basketball player and not on the last place, very modest and good man.

It is a story about John Stockton. He is one of my favorite basketball players in all time. His passes are that brilliant that even the legendary Magic Johnson had been left speechless after the performance of the great assistant. As we all perfectly know basketball is not a game of points and baskets scored. It is a game of that geniuses, that are able to deliver the “killing” pass or to make brilliant steal .

John was in love with basketball, since he was very small. The problem for all player, who get in love with that marvelous game is the height. He was not that taller as his friends,but he was determined. This is one of the most important thing in live- determination. Almost no one believed that he would appear to be one of the most significant and best players in basketball, not only in USA. Everyone remembers 1992- Olympic games in Barcelona (first dream team). In this team he had memorable players to create magics with : M. Jordan, Charles Barkley, Karl Malone , Pat Ewing, Kevin Johnson(my favorite player of Phoenix Suns for all time).

John Stockton also is one of the most loyal players to his club. He did stay in Utah for 18 years, during his all carrier in NBA. The duo with Karl Malone ( the Postman) made Utah one of the best and most beloved teams. Both were like best friend, best players and killing , smart players for the opponents defense.

One of his best qualities is that he was one of the most hard working players . Also he was modest and shy like a 13 years of age , boy. I do love this man, because he was one of those, who make me love this game, this magic, this wonderful , miracle – basketball. Also, everyone remembers his smile, the smile of a winner, but winner who clearly knows , how much efforts are needed, that a boy could come a super star one day.

Never change John. Basketball all around the globe, needs players and humans with that big hearts like yours.