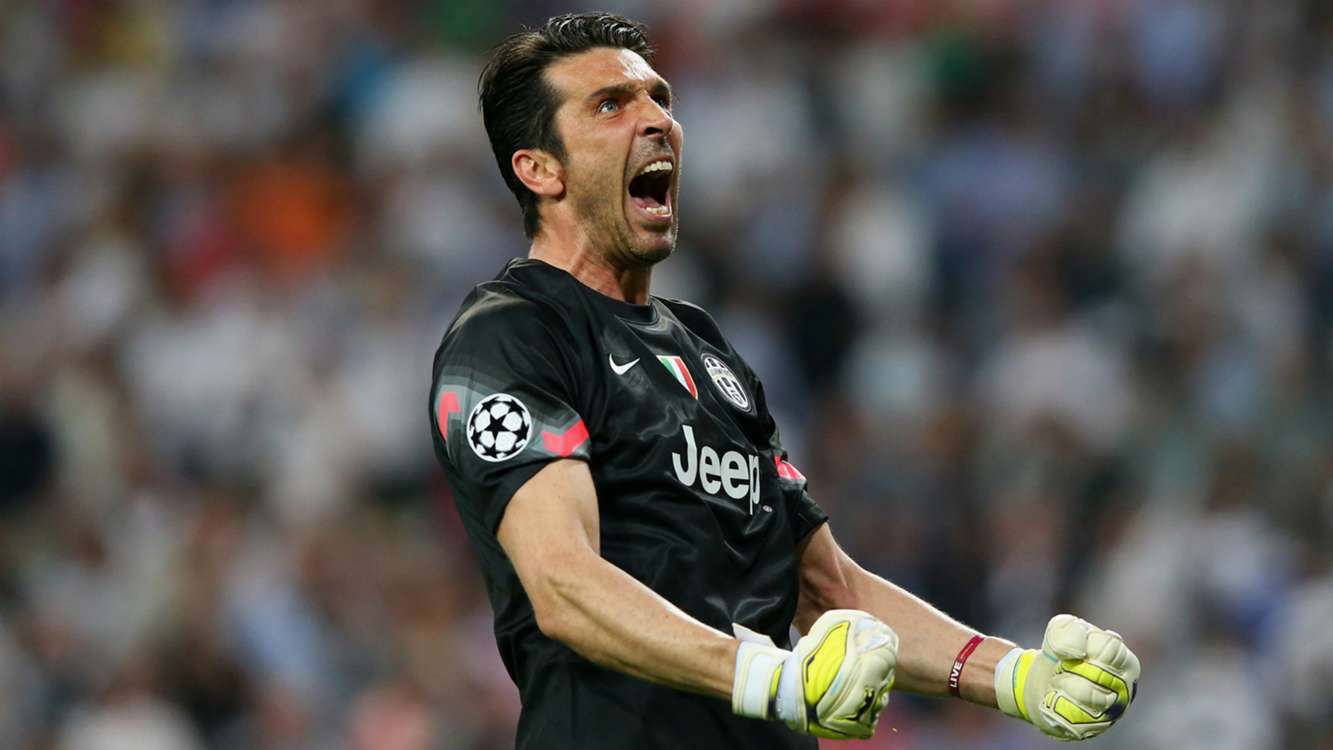 Good day , dear friends. Most of the Championships are close to their finish lines and most of the trophies are already won, excluding the Cup Finals and Euro tournaments ones. So there is still a spot for us to try to take something from the bookies.

My predictions will be focused on two of my favorite European tournaments in football – Top 5 Leagues. I am speaking about Italy and England – Seria A and Premier League. Yesterday Chelsea were proclaimed as Champions, winning with late goal versus W. B. A. But there are many more games to comes, which will decide the destiny of the top 4 places in England. In Italy Juventus will try to beat Roma at Stadio Olympico. Lets see and check about the games, about derbies which will gain many money on they and fans attention will be focused from the very begging of them:

Wish you a wonderful and profitable weekend. We will count our winnings on Monday. See you soon ….. 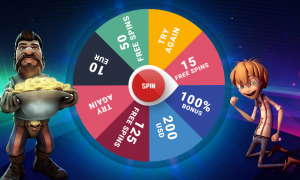