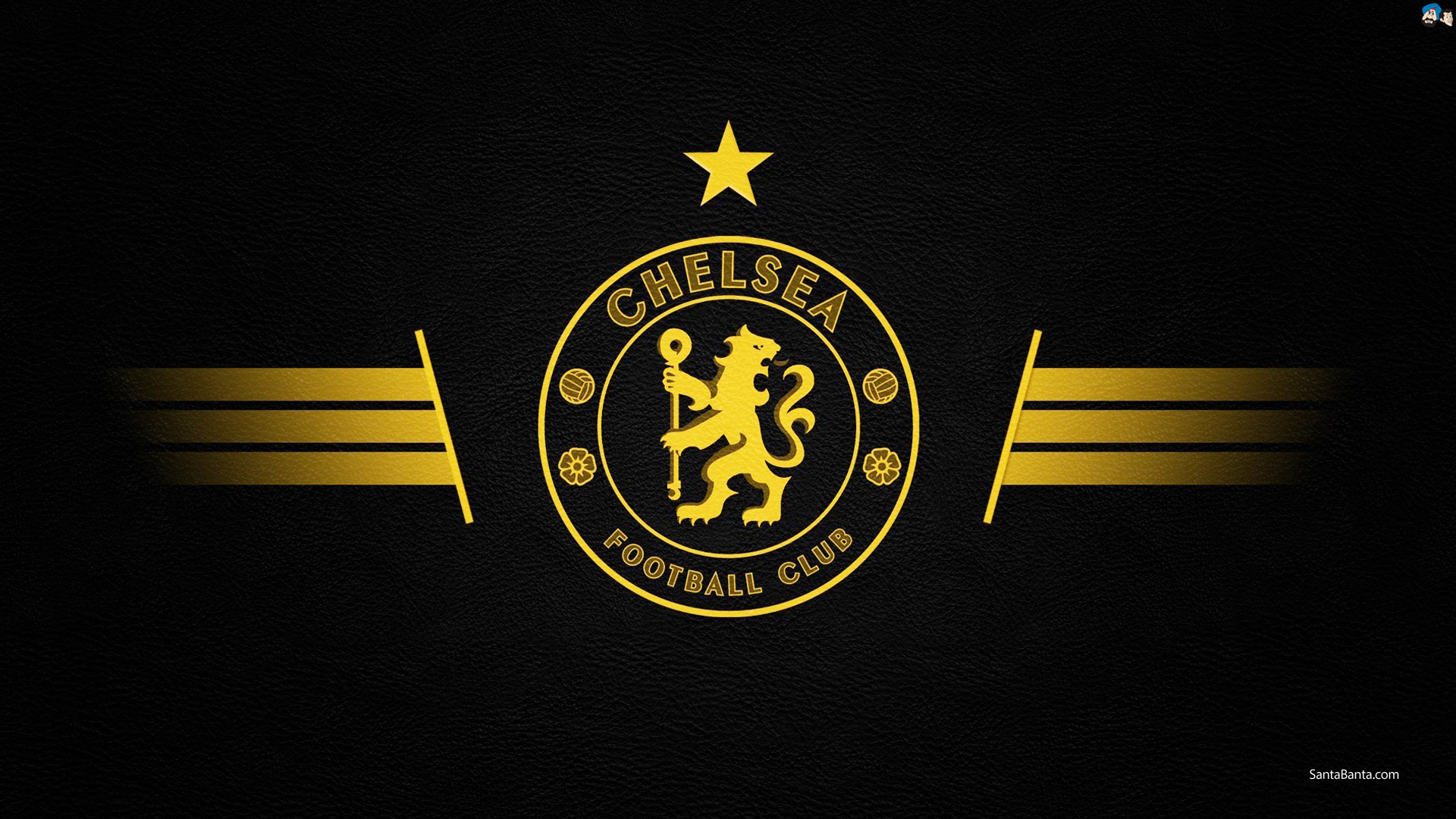 There will be an interesting game to come at Emirates in a couple of days.The London derby between Arsenal and Chelsea.The things in Premier League had changed dramatically and now “gunners” are on the second place, 10 points behind “the blues”.

The funny thing here are the odds. I definitely disagree for that low odds for match winner for Arsenal -average 2.4.From the last 5 games between these two opponents, Chelsea have 4 wins and one draw match.

Jose Mourinho is from that type of motivators and emperors of the wins on the football pitch, that he cannot afford himself to lose this game. Actually on my opinion and on the opinion of a lots of fans and friend of the English football, the game will be draw. I expect tactical surprises from Jose, Venger will be eager and too passionate to get the victory here.

Not to forget the fact , that psychologically Chelsea has a great advantage, they are the leaders, managed to keep their first place, nevertheless Man. City were breathing a long time in their backs. Diego Lopez was injured for a long time, Didier Droghba is very old, Edden Hazzard is the most fouled player and many other factors. First of all Mourinho is friend with every singe one of his players, he knows perfectly well in every single fragment of the season or from the game, which soldier of his army in what sport and mental condition is.

ON the other hand Arsen Wenger has a very good players – Sanchez, Ozil , Cazorla and Giroux. The main reason for match odds, victory winner for the home team is that they have 5 straight winnings.But Chelsea is the exception from this formula.

My prediction is both teams to score and Chelsea to steal a point from their London rivals.

Come on you Blues, keep the blue flag flying high!!!

We will be proudly marching in from Emirates to Stamford Bridge!

Blue is the color , football is the game …….