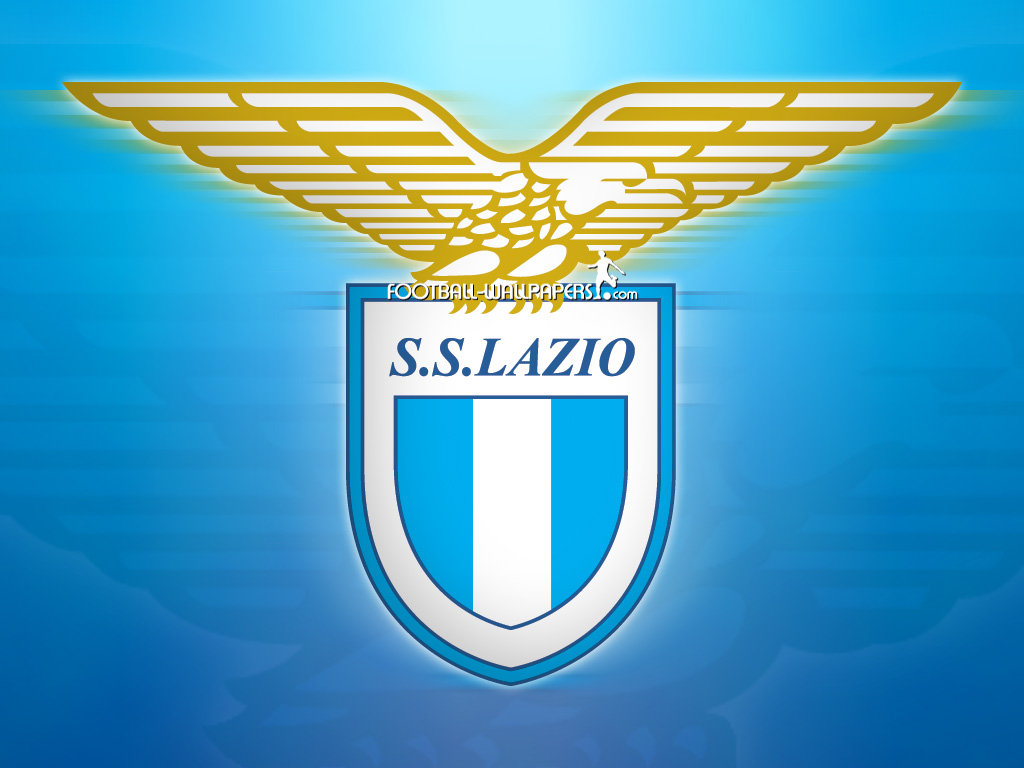 Good night, dear fellows. It is Champions league matches – moments and no one is asleep. We will get prepared soon for the second halves of the games. I intended to write an article about live betting, but this not will happen now.

Please, take a seat , open a beer or what ever you drink and join for a discussion. There will be second game between two very attractive teams : Bayer Leverkusen – Lazio Rome. When Germans and Italians are playing it is always too interesting and you can accept almost everything from such games. In the previous game in Rome, Lazio made the win 1-0 with goal of Keyta Balde. There were many side bars, hit by the Leverkusen players. Asctually , Berisha the second goalkeeper of Lazio has many problems with the high balls. On my opinion he is not as good as Marchetti.

What can we expect from tomorrow games as fans and bettors?

As a fan of Lazio, I would like them to take this game, but I am very impressed by the level of German Club football in the last 5 years. Everyone remembers what happened to Barcelona and Real , previous year in Champions League semifinal stage. But there is one big reason , for which I will bet on Italian teams when they are playing against their German opponents. Italians are better in tactics, just a quick reminder from last year edition of League of the best. Juventus just splashed Dortmund. Also when it is about the national teams match ups , Germans are playing difficult only against ” la squadra adzurra”.

The game will start in 24 hours time, you decide if my predictions and analysis are right. I will be shouting for Lazio.